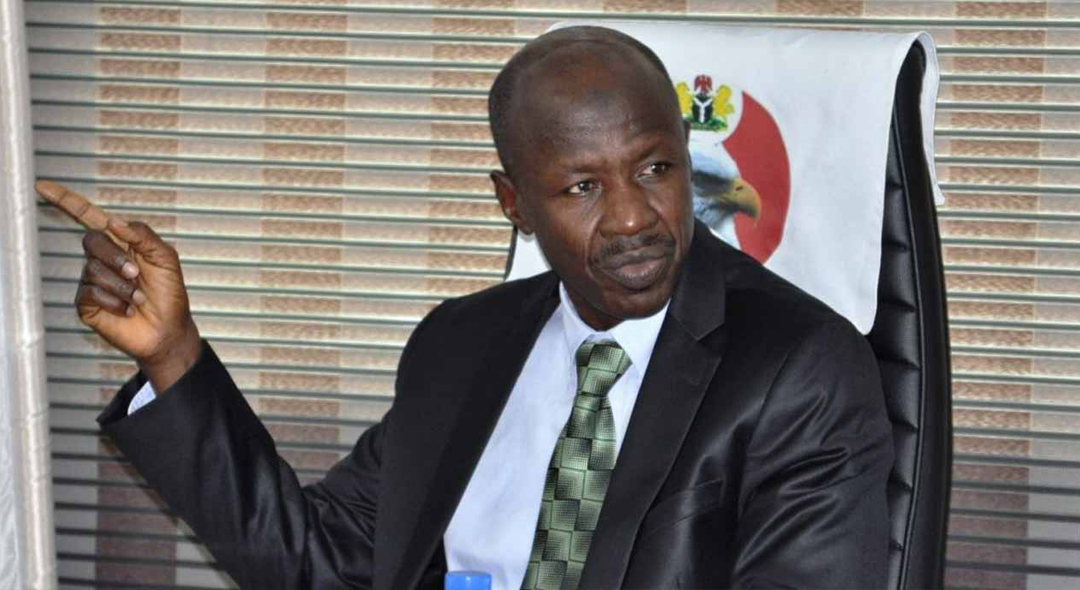 The acting Chairman of the Economic and Financial Crimes Commission (EFCC) has been allegedly suspended from office as the acting chairman of the anti-graft agency. Mr. Magu's suspension came on Tuesday, following the set-up of the Buhari administration to investigate allegations leveled against the EFCC boss including gross misconduct and other corrupt practices.

Although the development is yet to be confirmed by the presidency, reports relating to the issue indicates that the most-senior EFCC official next to Mr. Magu may take over leadership of the commission, following his suspension.

Magu’s travails followed a memo by Abubakar Malami, attorney-general of the federation (AGF), in which the suspended anti-graft boss was accused of several acts of misconduct.