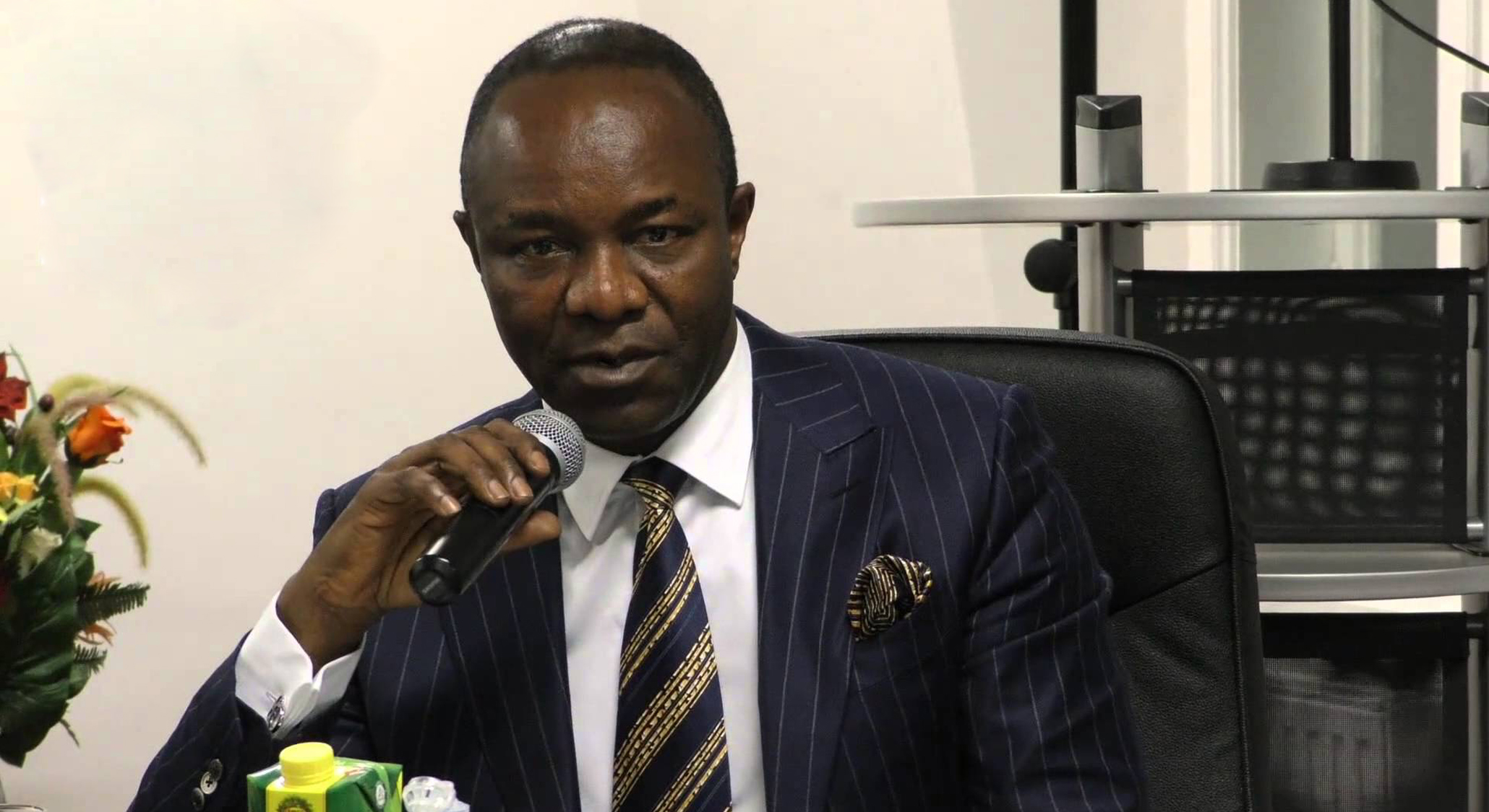 Nigeria’s Minister of State for Petroleum Resources, Mr. Ibe Kachikwu, has been re-elected the President of the African Petroleum Producers’ Organization (APPO), for the year 2019. In a statement signed by the Deputy Director,

Press of the Ministry of Petroleum, Mr. Olujimi Oyetomi, said the elevation of Nigeria to the JMMC was in recognition of the key role Nigeria played in the diplomatic shuttles and negotiations that led to the founding of the DoC in 2016.

According to the spokesperson, the re-election was part of a move that would allow Kachikwu to conclude the ongoing reforms and restructuring of the organization. “The re-election of Kachikwu took place during the 36th Ordinary Session of the Council of Ministers of the APPO which held in Malabo, Equatorial Guinea under the high patronage of H.E. Obiang Nguema Mbasogo, the President of the Republic of Equatorial Guinea.

“Under Kachikwu’s presidency of APPO in 2015-2016, the organization embarked on a major reform aimed at sharpening the focus of the organization, enhancing professionalism and strengthening the capacity of the APPO Secretariat to conduct studies that will enhance the productivity of the African oil and gas industry, especially investing in trans-national infrastructure like pipelines and refineries and the development of local content.

“In addition to reforming APPO, Kachikwu was also mandated to reform and recapitalize the Cotonou-based APPO Fund for Technical Development.

“Unlike APPO whose shareholders were limited to sovereign governments, AEICORP shall be open to sovereigns as well as institutional and private investors.

Speaking on his re-election, Kachikwu enthused the unalloyed support that he had received from the members of the Council while affirming his commitment to making deep and sustained reforms that will not only guide its members to make the best returns in its energy business but also firmly reposition APPO as a global force. Nigeria, others to mobilize $2bn to finance energy projects across Africa