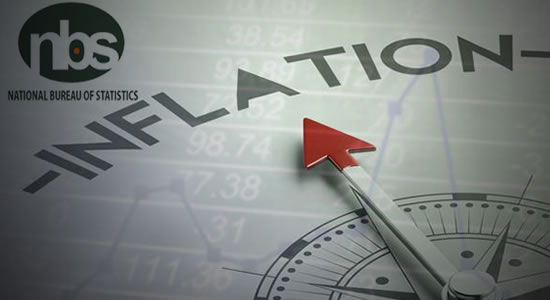 The National Bureau of Statistics (NBS) on Monday has disclosed that during the month of June 2019 the general Nigerians inflation rate has crashed down by 0.18 percent which indicates win-win for the general well being of Nigerians.

The NBS revealed that the consumer price index, (CPI) which measures inflation increased by 11.22 percent (year-on-year) in June 2019.

According to the Bureau, “Increases were recorded in all COICOP divisions that yielded the Headline index.