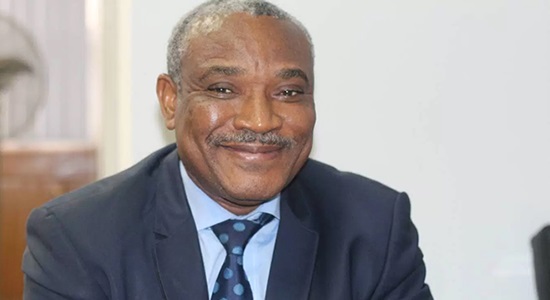 The President in a release issued yesterday by his Special Adviser on Media and Publicity, Femi Adesina, directed the Attorney-General of the Federation and Minister of Justice, Abubakar Malami, to immediately take over all outstanding investigations and other activities of the SPIP.

Dailytrust recalls that the panel was established in August 2017 by the then Acting President, Prof. Yemi Osinbajo to investigate specifically mandated cases of corruption, abuse of office and similar offences by public officers.

Obono-Obla is facing probe over allegations of certificate forgery and other corruption-related charges.