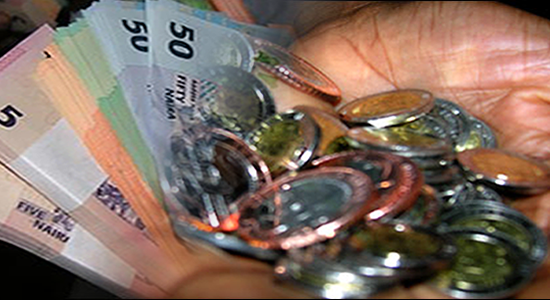 The closure of Nigeria’s land borders has caused the West African currency, the CFA Franc, to crash to a new record low against the Naira at the open market; trading at 5680 CFA to N1000, Daily Trust reports.

Due to the state of insecurity in the country, the Office of the National Security Adviser (ONSA) had directed that the nation’s borders in four regions be shut down.

It was leaned that that before the closure, the CFA traded at 6890 against the Naira at the open market.

However, the border closure has also affected the price of a 50kg bag of rice in Nigeria; causing the commodity to soar in price.

The development has forced the market price of the food staple to rise from N14,000 or N18,000 to N19,000 per bag, even though smuggling through the land border has been reduced greatly.

The smugglers have now resorted to smuggling goods through waterways, knowing that the only force to contend with on that route is the Nigerian Navy which is more concerned with crude theft prevention and seizure of adulterated diesel.

Some economists are of the opinion that the Naira may appreciate further if the borders remain closed beyond the 28 days designated for the ongoing joint exercise code-named ‘Exercise Swift Response’.