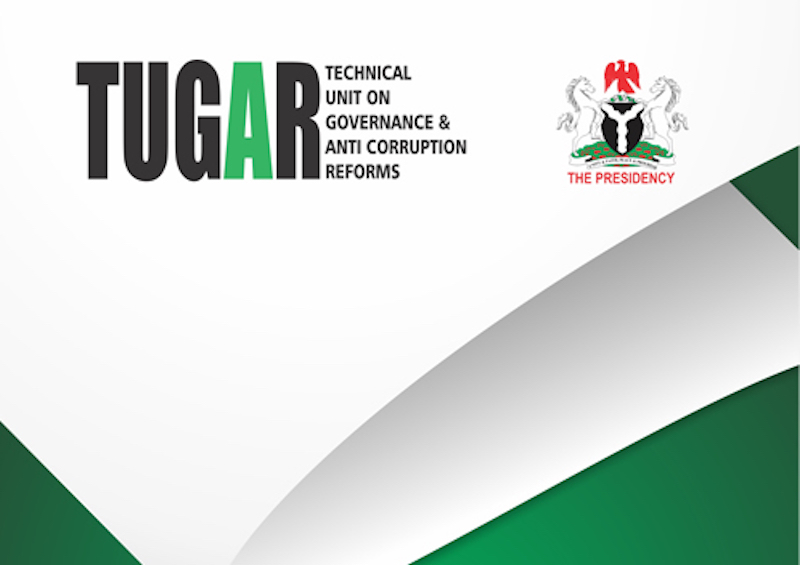 Ms. Lillian Ekeanyanwu, the Head of Technical Unit on Governance and Anti-Corruption Reforms, (TUGAR) revealed that the anti-corruption war is being aggressively pursued by the agencies responsible in Nigeria is beginning to yield successes though at an elementary stage, however, so far so good.

Ekeanyanwu made this revelation during a commemoration of the year 2019 International Anti-Corruption Day in Abuja.

TUGAR as popularly referred to, is a coordinating office for the Inter-Agency Task Team with the mandate of anti-corruption and accountability in Nigeria.

In her statement, “We are just trying to implement reform and also track the progress. So far, I think we are doing well. I will rate us above average in the anti-corruption fight in Nigeria.

According to her, if you consider the high-profile individuals who so far have been indicted for corruption in Nigeria, only a few countries have achieved this, especially in Africa.

She explained there is only one country that administers the death penalty for corruption, but many others are still struggling to descend on the highly placed individuals like Nigeria.

She noted that though the process of the prosecution both by the law enforcement bodies and the judiciary is at a slow pace, but we are making a progress and we will continue to sustain the fight, considering the prevention process too, a lot has been achieved.

On whether there is similar impact considering the general masses in the fight against the corruption,  the TUGAR boss revealed, a lot of monies has been saved through the Treasury Single Account (TSA) while similar options have been meted and the monies realised has been judiciously used to help the poor.

In as much as savings is taken into consideration with attendant benefits, the social initiative and the conditional cash transfer to the vulnerable Nigerian is a testimony, she added.

She disclosed, both international and local assets recovered for instance –they were deployed for the social initiative and cash transfer to the vulnerable in our society.