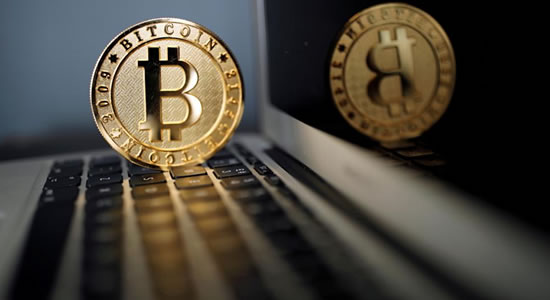 The United Kingdom government has banned one of the world’s largest cryptocurrency exchange, Binance from any regulated business in the country, extending a global crackdown on cryptocurrency. The UK Financial Conduct Authority (FCA) who made this known on Monday, stated that “Binance Markets Limited is not permitted to undertake any regulated activity in the UK.”Britain’s financial regulator has said Binance cannot conduct any regulated activity and has issued warnings to consumers about the platform, which is coming under growing scrutiny globally.

According to a notice issued on June 25, the FCA said: “Binance Markets Ltd, which is Binance’s only regulated UK entity, “must not, without the prior written consent of the FCA, carry out any regulated activities … with immediate effect.” The ban affects options and futures contracts related to bets on price movements of cryptocurrencies.

Although, purchases of cryptocurrency units, such as bitcoin and dogecoin, can continue since they are not regarded as financial products and are therefore not regulated.

Founded in China four years ago, Binance is one of the world’s two biggest crypto exchanges along with Coinbase. Cryptocurrencies have long sparked concern among central banks and regulators alike, because of their lack of oversight.

The FCA does not regulate cryptocurrencies, but it requires exchange platforms to register with them - Binance has not registered with the FCA and therefore is not allowed to operate exchange activities in the UK.

In response to FCA, Binance said; “the FCA notice would have no “direct impact” on the services it provides from its website — Binance.com. “Our relationship with our users has not changed,” it added.

The firm continued by saying “We take a collaborative approach in working with regulators and we take our compliance obligations very seriously. We are actively keeping abreast of changing policies, rules and laws in this new space.”

Bitcoin traders shrugged off the weekend developments, sending the virtual unit up 5.47 per cent to $33,981 in Monday deals. The unit has however slumped in recent weeks after China launched a crackdown on the industry.

Bitcoin had hit a record near $65,000 in April on the back of runaway demand.