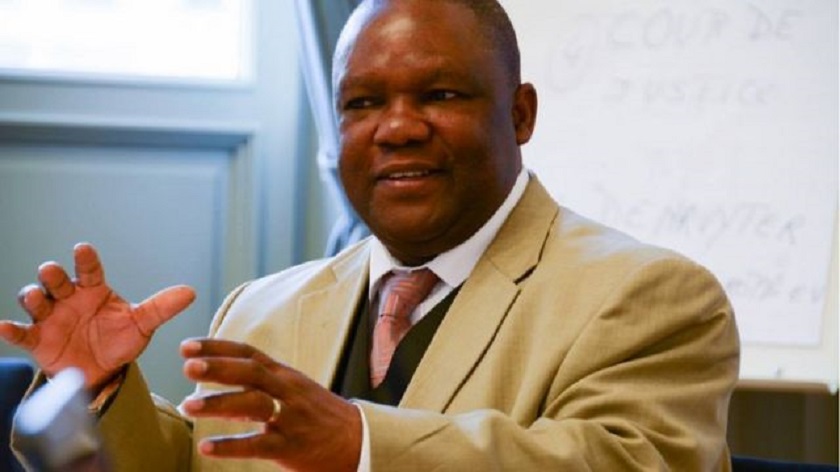 A former Deputy Governor of the Central Bank of Nigeria (CBN) Obadiah Mailafia is dead. Mailafia, 64, reportedly passed away on Sunday morning at the National Hospital Abuja following a brief illness. Dr. Mailafia, who was the Presidential candidate of the African Democratic Congress in the 2019 election, was a known government critic and had advocated for public sector and exchange rate reforms. Born on December 24, 1956, in the Sanga Local Government Area of Kaduna State Dr. Mailafia, served as the deputy governor of the CBN between 2005 and 2007. He attended Ahmadu Bello University, Zaria, and came out top of his class in 1978 with a B.Sc. He also has an M.Sc. from the same institution. He subsequently won a French Government Scholarship to France, where he earned a Certificate in French Language and Civilisation from the University of Clermont-Ferrand in 1985.

Mailafia later proceeded to the United Kingdom as a Foreign and Commonwealth Office Scholar at Oriel College, earning a DPhil from the University of Oxford in 1995.

He joined partisan politics in 2018 amid the rising killings in Southern Kaduna.