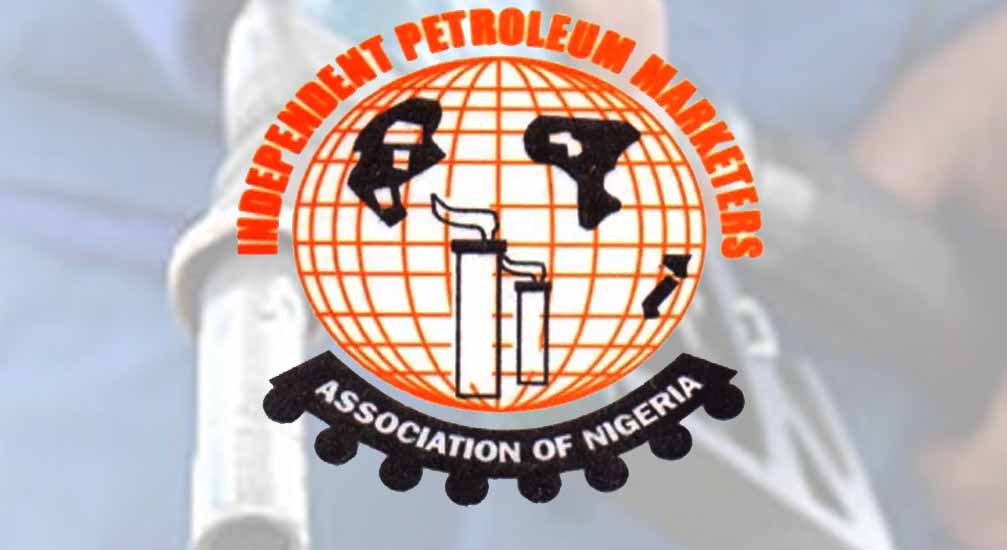 The Independent Petroleum marketers Association of Nigeria (IPMAN) has yesterday said it has aligned with the federal government's decision to remove fuel subsidies on petroleum by mid-next year since the petroleum Industry Bill was signed into law by the President has not captured subsidy.

Chinedu Okoronkwo, the IPMAN president speaking on behalf of the union yesterday said, his Association had remained consistently advising the government that subsidy was not sustainable and has gone against the interest of development in the downstream sector.

However, the National Association of the Nigerian Students, NANS threatened yesterday that it will shut down the country if the federal government insists on going ahead with its plan of fuel subsidy removal.

The student body also kicked against the purported N5000 naira as transport allowance for the 40million Nigerians as palliative, citing it as a failed project on arrival.

Okoronkwo said, “We welcome the decision of the government to stop subsidizing petrol by 2022 and we are hoping it will attract more investments to the sector, especially with the passage of PIA.”

He added, “What we want is that a level playing field is provided for everyone in the sector to encourage competition once the subsidy is removed.”

In his contribution, the Immediate past president, Major Oil Marketers Association of Nigeria (MOMAN), Tunji Oyebanji, also said, continued payment of fuel subsidy by the government was unrealistic in the-line with the 21st-century economic realities.

He opined that the year 2022 dateline was okay considering that some modular refineries of 650,000 BPD by Dangote, Bua group, and Waltersmith are coming up on board.

Oyebeji also frowned at the N5000 purportedly slated to be given as palliative, saying there is no reliable database of the beneficiaries in the country and therefore, is a failed project.

In his statement, “In my personal opinion, I am of the view that such funds should be channeled to areas like education and mass transportation that would be accessible to ordinary Nigerians,”

Wilson Opuwei, an oil and gas expert also in his remark said the conversation concerning fuel subsidy should have been a forgotten issue by now because the way it is shrouded in secrecy without transparency has continued to plunge the nation’s resources into waste.

He said, “We should let market forces determine the price of petrol and other products, not the government dolling out subsidies with funds that we don’t even have.”

Meanwhile, the president of NANS, Comrade Sunday Osefun said, the union would mobilize its 41 million members across the country to protest what he branded a “strange proposal.”

Asefon insisted that the economic realities in the country at present made it wrong for the government to contemplate something as critical as deregulating the petroleum sector “without thinking it through, without consultation and without a robust debate.”