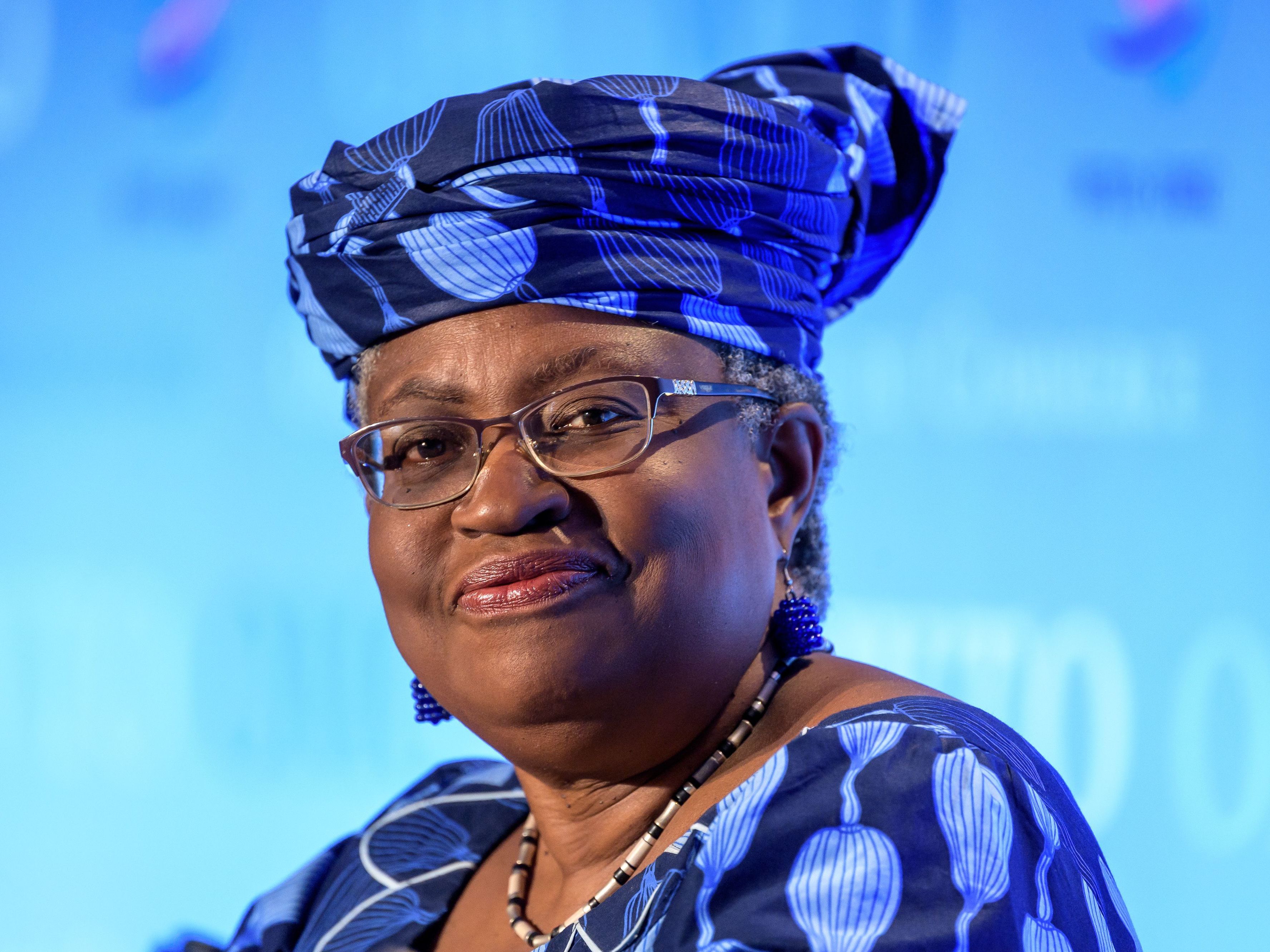 The Director-General of the World Trade Organization, Ngozi Okonjo-Iweala has been named among the Financial Times’ 25 most influential women of 2021. Okonko-Iweala was listed as number one, although the financial magazine said the list is unranked. “We put the list together in collaboration with FT journalists from dozens of international bureaus, former women of the year and readers like you. “Across continents, industries and issues, all of these remarkable women have shaped this tumultuous year. Each of them is sure to help shape the better ones to come,” the magazine added.

Commenting on the list, President of the Eurpoean Central Bank, Christine Lagarde described Okono-Iweala as a talented and fierce competitor.

She said, “I have known Ngozi since 2005 and have seen her work tirelessly as a seasoned negotiator and crisis manager. Her 25 years at the World Bank demonstrated her resolve, including her handling of the food and financial crisis of 2008-09 and her determination to recover stolen assets.

“She has shattered glass ceilings with her complete competence, absolute integrity and good humour, becoming the first female finance minister and foreign minister in Nigeria, where she implemented tough reforms to enhance the transparency of the country’s public finances, and is the first woman and first African to lead the WTO.

“Ngozi is a force to be reckoned with.”