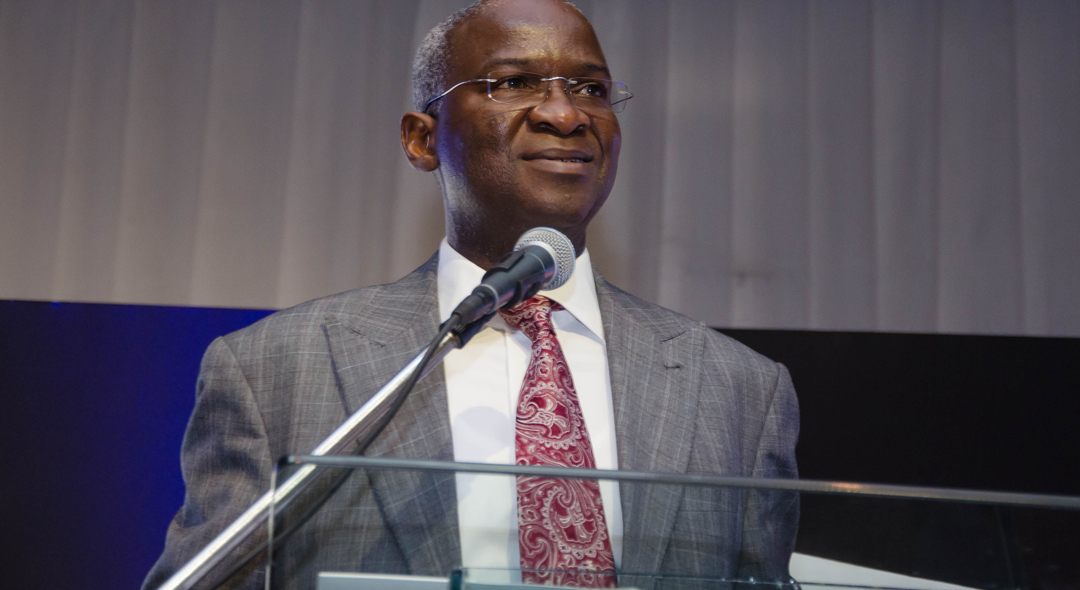 The Federal Government has approved the release of N39 billion for Distribution Companies (DISCOs) to facilitate massive supply of electricity meters to power consumers across the country. The Minister of Power Works and Housing, Babatunde Raji Fashola made this known on Monday at the 18th Monthly Power Sector Stakeholders Meeting hosted by the Kano Electricity Distribution Company in Kano.

He disclosed that the intervention effort by the Federal Government was targeted at ensuring that all electricity consumers are metered. He further stated that the gesture was in line with the Power Sector Recovery Programme aimed at achieving uninterrupted power supply in the country.

Fashola lamented that currently the country was generating power more than the transmission capacity, stressing that the development was hampering target of the government “It is a serious problem that the distribution companies do not have enough carrying capacity to accommodate more of the generated electricity due to one reason or the other.”

He however assured that current administration was working to ensure that the power situation improves significantly across the nation.