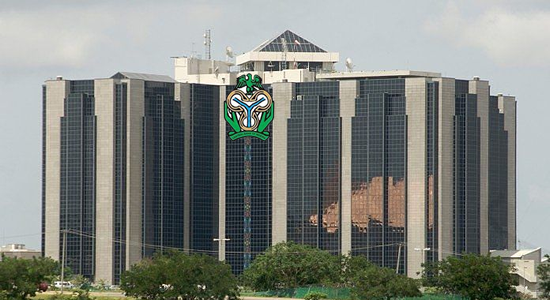 The Central Bank of Nigeria (CBN) has directed all banks in the country, that individuals can only make a deposit of 5 million naira for a new account and 50 million naira for an old account monthly. This directive was issued by the CBN Director of Currency, Ahmed B. Umar, stating that this development was a result of the new redesigned note which is to take effect next month. According to Umar, individuals whose transaction involves a new account can only make a maximum deposit of N5 million, while those operating an old account can only make a maximum deposit of N50 million monthly. More so, stating that those with multiple accounts will be monitored via the Bank Verification Number (BVN). Noting that those who hoarded large sums of naira notes stand a chance of losing.

Recall the CBN recently announced a plan by the Federal Government to redesign the various denominations of naira ranging from N200, N500, and N1,000 respectively.