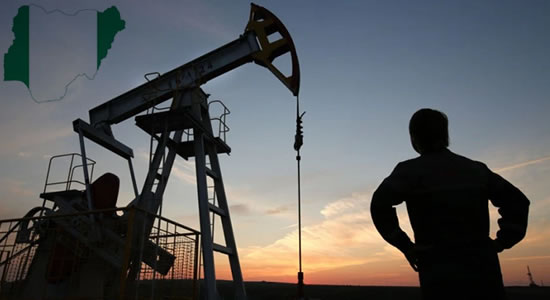 NNPC Discovers Oil In Nasarawa, To Commence Drilling In March

Group Chief Executive Officer (GCEO) of the Nigerian National Petroleum Company (NNPC) Limited, Mele Kyari, has confirmed the discovery of oil in Nasarawa State and added that official drilling of the first oil well in the State will commence in two months. NNPC added that this is in continuation of the hydrocarbon exploration activities in Nigeria’s inland basins.

Group CEO @nnpclimited @MKKyari announced today that the official spud-in of first oil well in Nasarawa State will commence in March 2023. This, according to @MKKyari, is in continuation of hydrocarbon exploration activities in Nigeria's inland basins. pic.twitter.com/npTdQMUhyZ

On Friday, the GCEO, Mele Kyari, confirmed this discovery to stakeholders when he hosted a delegation of Nasarawa State indigenes, led by Governor Abdullahi Sule at the NNPC Towers, Abuja. He stated that the results of exploratory activities confirmed the presence of substantial hydrocarbon resources in the state.

Mr Kyari has called for immediate action on the project as the global energy transition had led to a reduction in investment in fossil fuels.

“This work must be done very fast because the whole world is walking away from fossil fuel due to the energy transition. The earlier you go to market, the better for you.

“Otherwise, 10 years from now, no one will agree to put money in the petroleum business except it comes from your cash flow,” Mr Kyari said.

In his response, the Nasarawa State Governor, Abdullahi Sule, congratulated the NNPC boss on the successful commencement of oil production and the Kolmani Integrated Development Project which was inaugurated in November 2022 by President Muhammadu Buhari and further assured NNPC of a conducive environment.