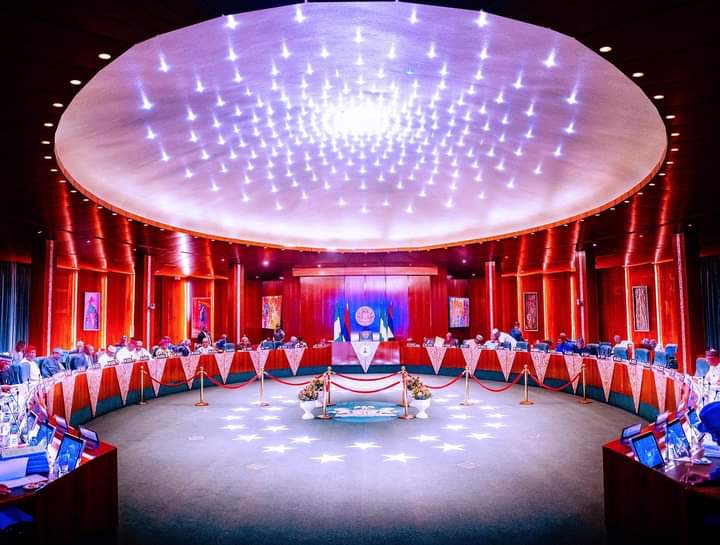 The Federal Executive Council (FEC) has approved the sum of N2.29 billion for the assembling of Hungarian Magnus light aircraft to be situated at the Nigerian College of Aviation Technology, Zaria, Kaduna State. This was disclosed on Wednesday to State House correspondents by the Minister of Aviation, Hadi Sirika shortly after the Council’s weekly meeting which was presided over by the Vice President, Yemi Osinbajo at the State House, Abuja.

He said, “We had two memoranda in Council. The first one is the procurement and assemblage of Magnus Centennial aircraft and stimulator in Zaria.

“So, the memoranda have been passed in Council. The manufacturer of the airplane is based in Hungary and has a local company called Ingenious to be done in Zaria, and the total contract sum is N2,296,897,404 with the completion period of 18 months”.

According to him, the Council approved the second memoranda of N546.11 million for the procurement and installation of Category IIIC landing system in 15 airports across the country.