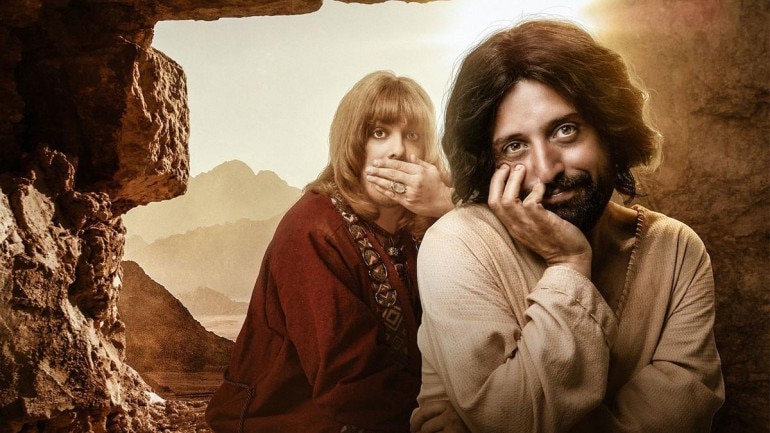 A Brazilian judge on Wednesday 8th January 2020 ordered Netflix to stop showing a Christmas special that some called blasphemous for depicting Jesus as a gay man and which prompted a gasoline bomb attack on the satirists behind the program.

In a ruling by Rio de Janeiro judge, BenedictoAbicair responded to a petition by a Brazilian Catholic organization that argued the “honour of millions of Catholics” was hurt by the airing of “The First Temptation of Christ.” The special was produced by the Rio-based film company Porta dos Fundos, whose headquarters was targeted in the Christmas Eve attack.

Judge Abicair said the program’s withdrawal “is beneficial not only to the Christian community but to Brazilian society which is mostly Christian.”

The ruling comes at a time when some civil groups say far-right Brazilian President JairBolsonaro is waging a “cultural war,” cutting funding for art projects that challenge “Christian values” and inveighing against flamboyant carnival celebrations.

Early on the day before Christmas, a group of hooded men attacked the headquarters of Porta dos Fundos with Molotov cocktails. No one was hurt. A video circulating day later on social media showed three men claiming responsibility for the attack, and said they targeted the Brazilian comedy group.

The First Temptation of Christ depicts Jesus returning home on his 30th birthday and insinuates he is gay. Religious groups bristled at the depiction. Creators of the film have defended it as legitimate freedom of expression.

Porta dos Fundosand netflix have declined to comment on the judge’s decision, which contradicted an earlier decision rejecting censorship of the program. The ruling is valid until other court orders otherwise.