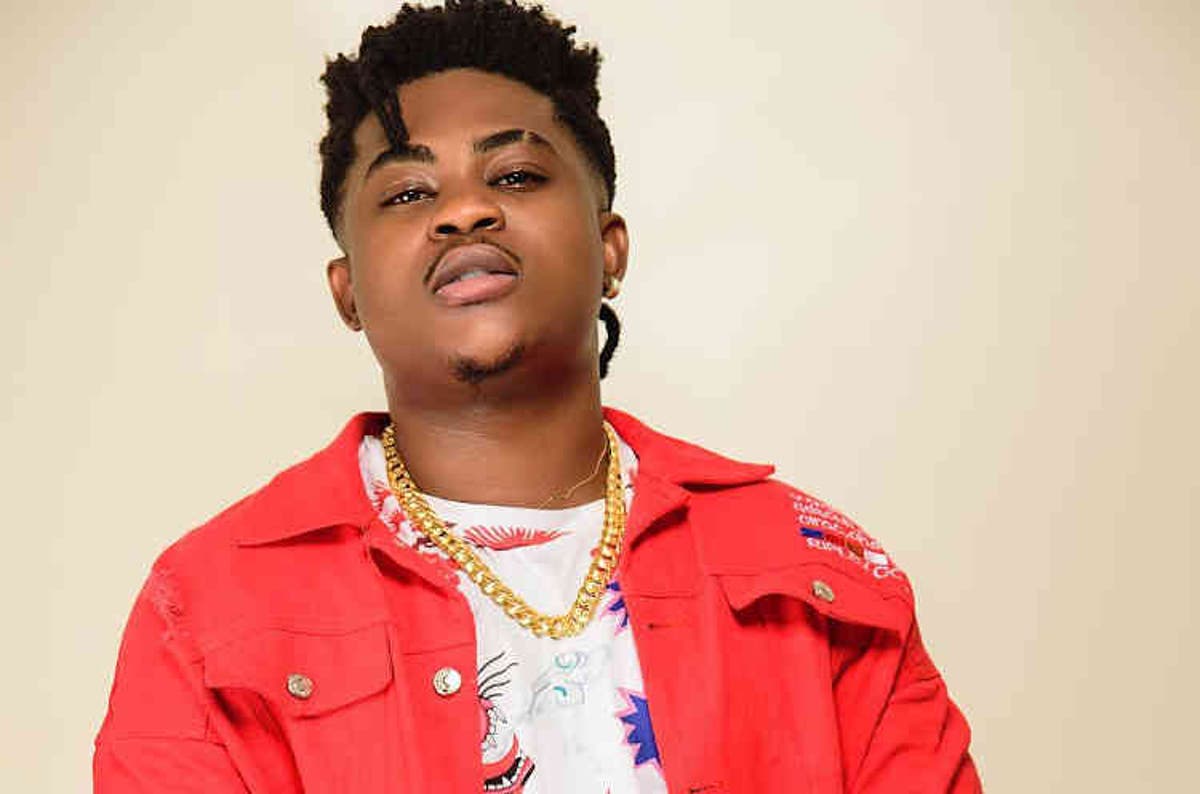 Popular Nigerian Afropop singer, Ajibola Olumuyiwa Danladi, known in the entertainment industry as Danny Young, has blamed Nigerian fans for the upsurge of crap music in the country saying artistes should not be held responsible.

Speaking with Star Tracker in an interview he said
“It’s like a disease that has eaten deep into the present generation of music fans. They don’t want to listen to anything reasonable or educative. If you make sensitive music, you better be ready to double up on the promotion or listen to it alone with your family. But the music with no direction but with danceable beat is all they love. All artistes are striving for hits and that is the reason everyone makes the same type of sound. Yes, it is not the artistes promoting crap music but the fans because that’s what they want.”

Danny Young who is also a songwriter, music producer, record label owner, entrepreneur and brand ambassador from Owo local government area of Ondo State singled out the ‘African Giant,’ Burna Boy and refusing to mention others, but admitted there are many others who make good music.

“The ones I know that have been doing so much of the right music are not A-list. That is not to say that some of the A-list artistes are not trying, for example, Burna Boy and a few others are doing the right music. My brand of music or genre is Afropop. A good music is when you have the right sound, melody, hook and meaningful lyrics to go with it,” he added.

Danny young came to prominence into prominence in 2006 after releasing his first hit song “Welcome” featuring Lord of Ajasa, off his debut album “The One,” released under the platform of BigDeal Entertainment in 2009. After the debut album Danny Young continued to raise the ante by producing more good songs which were raves of the moment at the time. Each of his songs and collaborations were top draw and enjoyed rave reviews.

“I did a collaboration with Klever Jay in the hit song “Koni Koni Love”, one of the biggest Afropop evergreen songs till date. I have consistently fed my fans with genius hits upon hits, fact proven through my strings of songs produced; like the “Oju Tiwon” in 2009 and one of the biggest songs off my second album “Cross Over” which was released off a collaborative project with Fliptyce Entertainment."