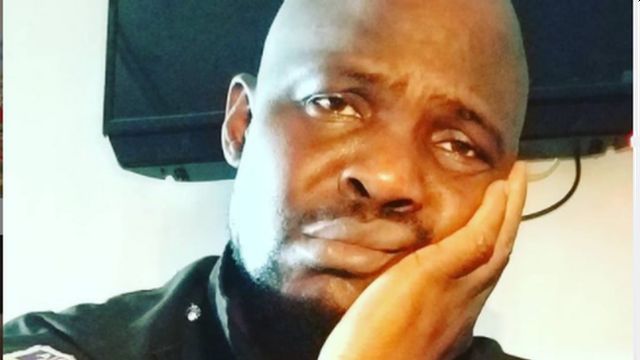 Following a mixed feeling that greeted the release of an alleged pedophile, Olarenwaju James, popularly known as Baba Ijesha by the Nigerian Police on Friday, many people kicked against the decision of the police describing it as a caricature of justice.

Blessing Okoro, a relation expert, was one of those that contributed her voice in the matter demanding that the police should have kept the accused under its custody pending judgment.

Okoro, who described herself as an intellectual entertainer has warned the authorities that the action of the police would make mothers take laws into their own hands as the law is shying away from pedophiles and rapists.
In her submission, Okoro said, “We mothers, will now take laws into our hands and go to jail but our children will no longer be damaged on our watch while the person who damaged them lives free. Let’s go to jail. It’s a battle worth fighting. This is war.”