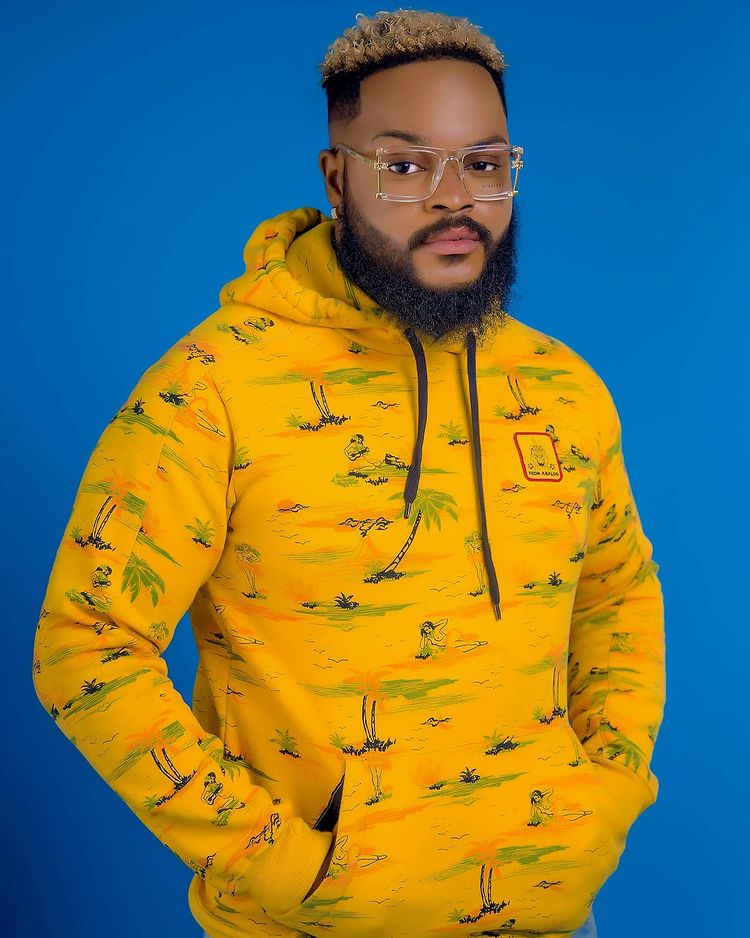 BBNaija: Why Michael Needed To Forgive Me – Whitemoney

Big Brother Naija, season six finalist, Whitemoney, has today revealed the reason he begged for forgiveness from Michael during the Saturday night party. The Saturday Night party codenamed “Champions party” brought together including the evicted housemates alongside the six finalists waiting in the big brother house. Whitemoney said he asked Michael to forgive him following the controversy with Jackie B, while talking to Pere. According to the star boy, though he doesn’t remember offending Michael in any way, but needed to apologize to him for fear of the unknown outside the Big brother house after the show.

Whitemoney said, “I told Michael to forgive me during the party. I didn’t do anything wrong but just had to apologize so he’ll not beat me outside the house because of Jackie B.

“Michael is a matured person but I don’t know the condition with a Jackie outside so I just apologized.”

Recall Whitemoney confessed his love for Jackie B saying he has a feeling for her and would not mind having a relationship with her.