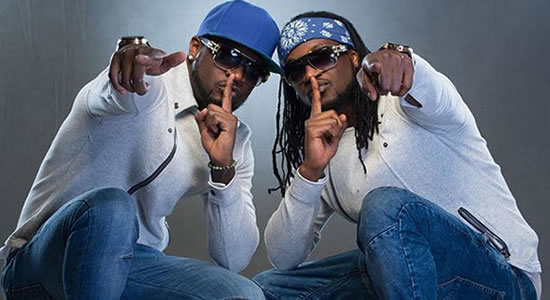 Peter Okoye, Paul Okoye and Jude Okoye have put their differences aside amid possible reconciliation. The news of the reconciliation became a trend hours after Peter Okoye and Paul (P-square) followed each other on Instagram years after the breakup.

Paul’s wife, Anita Okoye days earlier took to her Instagram page to share a video that showed Peter enjoying quality time with his twin brother’s children in the United States as they went shopping. According to her caption, "Christmas came early, thanks to uncle Peter @petersquare".

The elder okoye of the trio, Jude who has been on the side of Paul as he blamed the split of P-square on Peter has also reconciled with his brother and they now follow each other on Instagram as well.