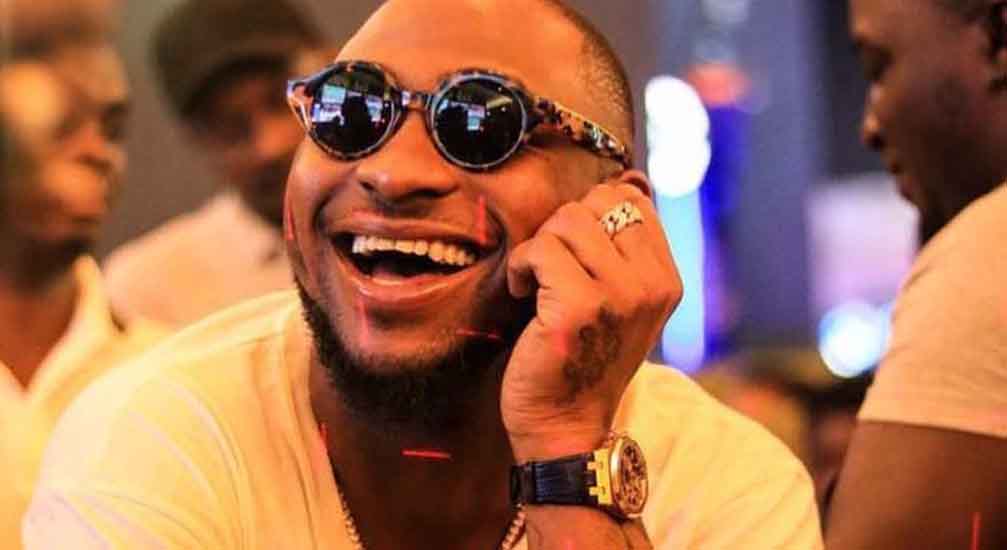 Nigerian music superstar, David Adeleke (Davido) has donated N250 million to charity after receiving a whopping sum of N200 million from colleagues and fans, then topping it with N50million of his own. The singer whose 29th birthday is due tomorrow 21 November, made this disclosure in a statement on Friday, 19th of November 2021, and released on Saturday, November 20, 2021.

A five-man disbursement committee – with three professors and one pastor – was therefore set up by the singer to see to the sharing.

Davido said his goal is to make the donation a yearly tradition in celebration of his birthday and to give back to those in need.

In a video also on his Instagram page, he appreciated everyone that contributed to the cause explaining how the idea behind the donation started like a causal conversion.

He called on his fans and friends to continue to support him on the mission of giving back to society.

We can recall that on Wednesday 17th of November, the singer had jokingly solicited for funds on his social media pages, saying that ”If u know I’ve given you a hit song .. send me money …. una know una selves oo”, the DMW boss tweeted.