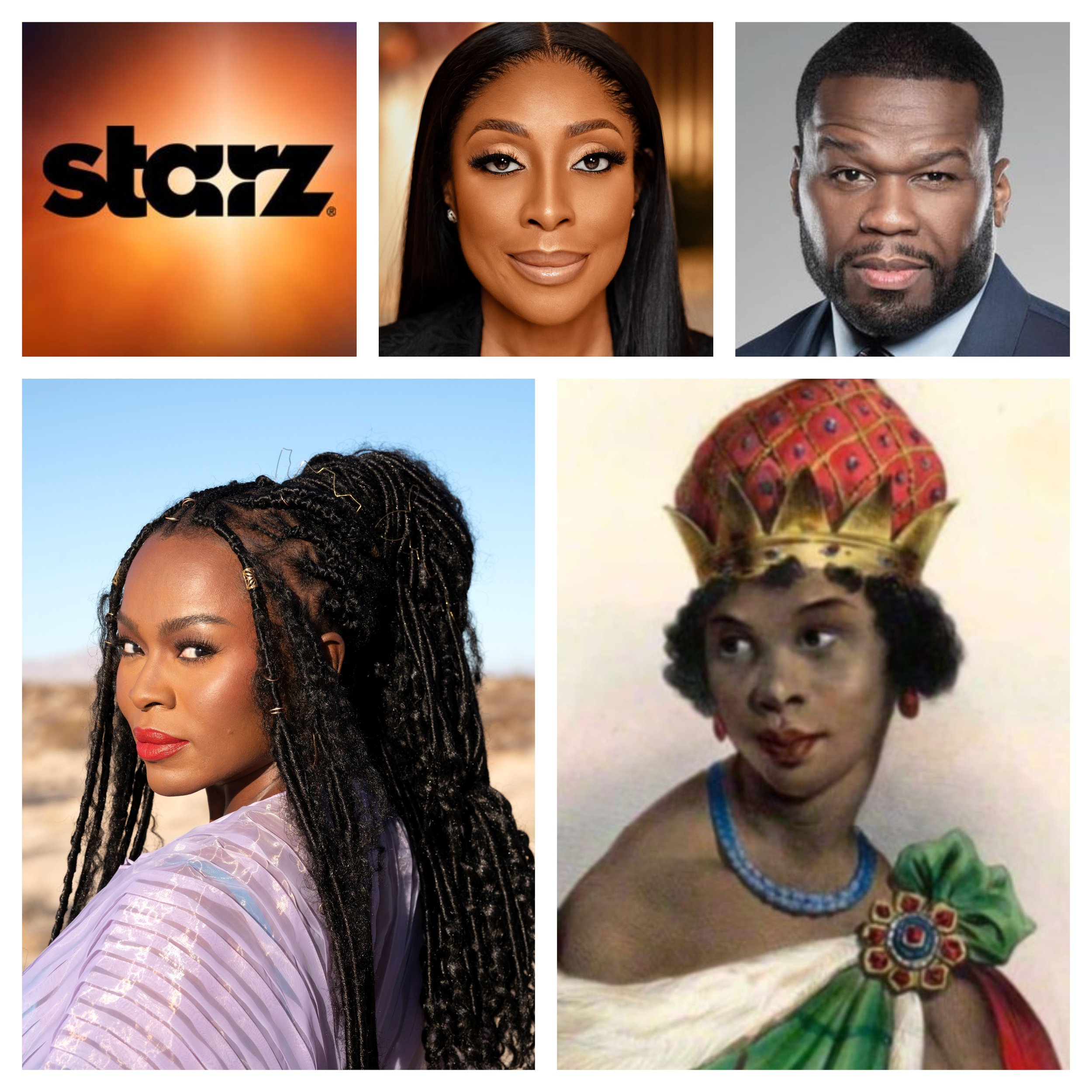 Starz has confirmed the production of a new drama project in collaboration with Mo Abudu's EbonyLife Studio and 50 Cent's G-Unit Films and Television. The new project, titled "Queen Nzinga" is set in 17th Century Angola, following the coming of age story of a brave warrior, Queen Nzinga. According to History, Queen Nzinga was the first female ruler who waged a 40-year guerrilla war against the cruel subjugation of her people by evil Portuguese slavers.

Confirming the production, Abudu said "The continent of Africa has a treasure trove of stories that are yet to be told. Queen Nzinga is a story that I have wanted to tell for a long time, so when EbonyLife Studios finally found a home for this project at Starz and Lionsgate, it was a dream come true.

"We are happy to be at the forefront of forging these new partnerships with such an incredible team of creatives, because it is truly about sharing our local stories with a global audience — stories that are historical, authentic and progressive.”

Star actress and co-executive producer, Yetide Badaki said "It has been a long held dream of mine to bring the story of Nzinga to the screen. Her courage, determination and passion resonated from the moment I laid eyes on historical depictions of the legendary queen,"

“I am thrilled by Starz’s continued commitment to much needed stories about and by historically excluded voices and the deeply talented team being built to share this epic narrative with the world," she added.

Abudu also noted that the "Queen Nzinga" project is special as it coincides with the Launch of EBONYLIFE USA LLC in Los Angeles.