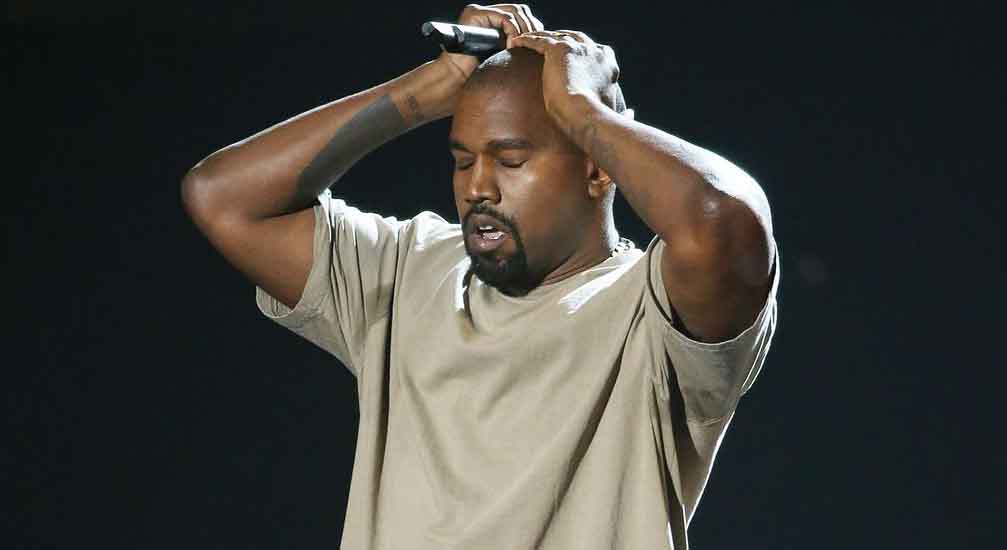 A Texas pastor has filed a copyright infringement lawsuit against American rapper and record producer Ye who is formerly known as Kanye West over a sample featured in the song “Come to Life.” Bishop David P. Moten alleges that about 20% of the Donda single is lifted from a sermon he delivered at Victoria, Texas’ the Joy of the Lord Worship Center in 2011, according to the lawsuit filed Tuesday at the U.S. District Court in Dallas, Billboard reports. A portion of Moten’s sermon, “My soul cries out Hallelujah and I thank God for saving me” is heard at the beginning of “Come to Life,” with that excerpt sampled throughout the song. Moten claims that West and his team did not seek permission to use the sample prior to releasing it on Donda.

Donda is the tenth studio album by the rapper, released through GOOD Music on August 29, 2021.

It initially scored the most first-day streams for an album in 2021 on both Apple Music and Spotify.

It stood as West’s 10th consecutive chart-topper on the US Billboard 200.