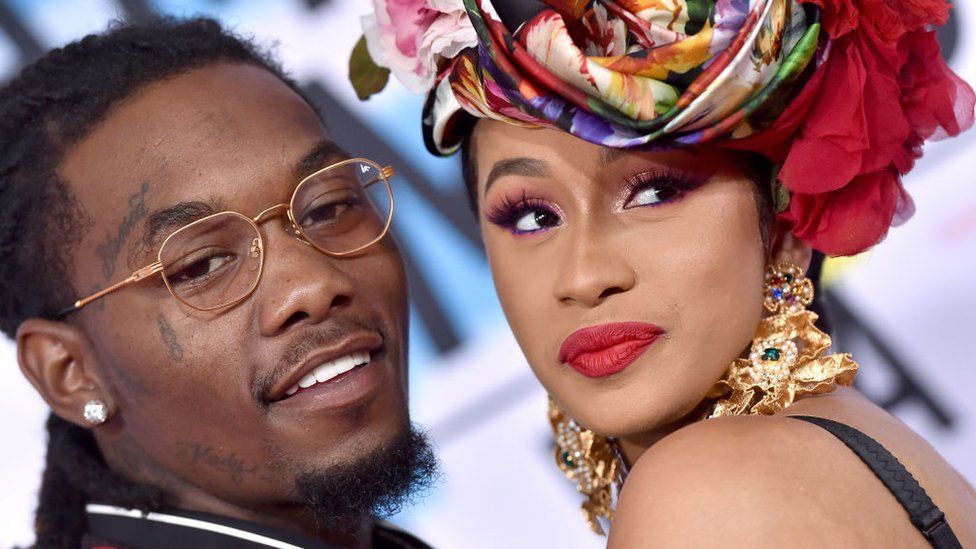 American songwriter and rapper, Belcalis Marlenis Almanzar, popularly known as Cardi B has announced her plans for a wedding ceremony to her husband and fellow rapper, Kiari Kendrell Cephus, fondly known as Offset. The couple secretly got married in 2017 but did not disclose it until Cardi B confirmed it in 2018.

She took to her official Twitter handle to make the announcement after their 5th wedding anniversary.

The couple has had issues and separated on several occasions but reconciled during their 5 years of marriage which has produced two kids Kulture aged 4 years and Wave aged 1 year.