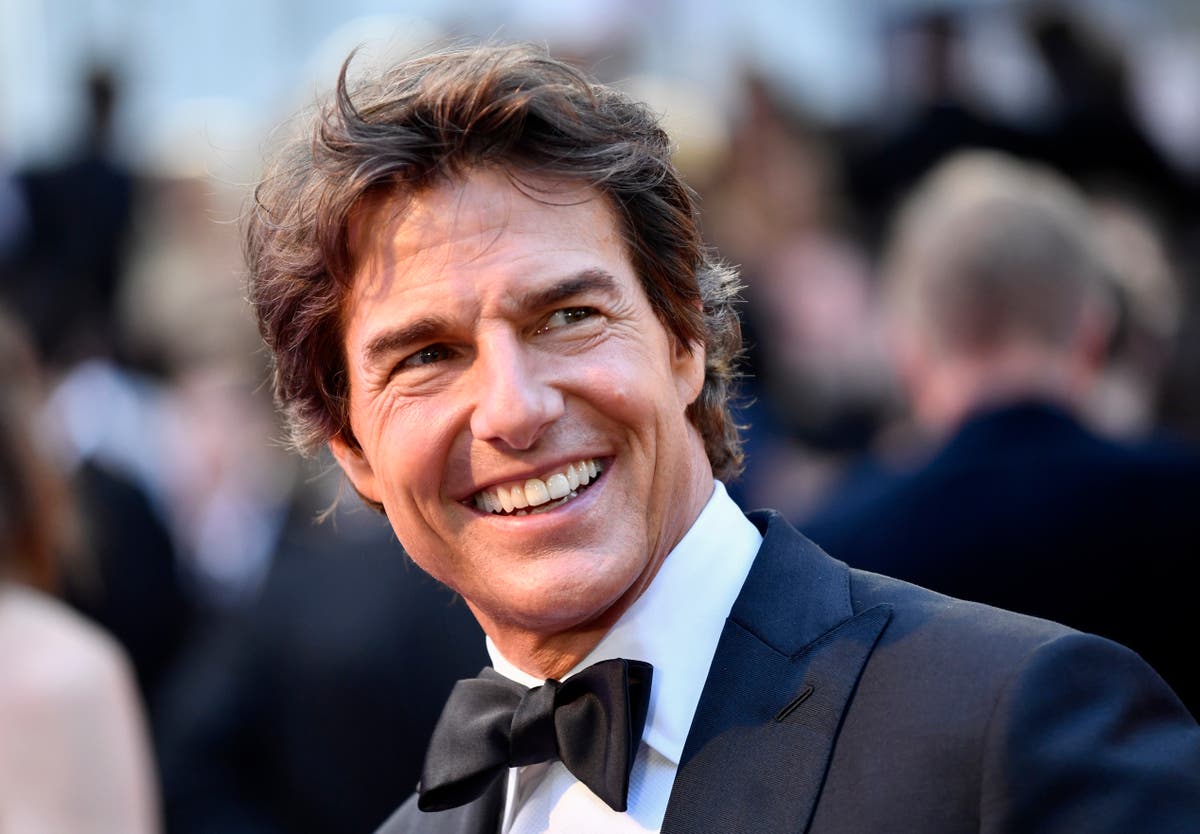 Tom Cruise, 60-year-old Hollywood veteran and "The Bourne Identity" director Doug Liman have reportedly reached out to Universal Filmed Entertainment Group Chairman Donna Langley for a movie that will be out of this world. Langley, has revealed that plans for a spacewalk for the Mission Impossible star were definitely in the works. The movie pitch included Cruise taking a rocket up to the International Space Station. "I think Tom Cruise is taking us to space, he’s taking the world to space," Langely said, according to BBC News. "That’s the plan. We have a great project in development with Tom … taking a rocket up to the Space Station and shooting."

According to Langely, majority of the film will "take place on earth, and then the character needs to go up to space to save the day."

Giving details about the movie Langley revealed that while it’s set on earth, Cruise will offer fans a first-of-its-kind Hollywood non-CGI created to look at space.

“It actually takes place on earth, and then the character needs to go up to space to save the day,” the film executive shared. “Tom Cruise is taking us to space. He’s taking the world to space. That’s the plan.”

Langley added that she is hopeful Cruise will become “the first civilian to do a space walk outside of the space station.”

If the film gets off the ground, Cruise would be the first movie star to shoot in outer space on the International Space Station.

Recall that in May 2020, NASA confirmed a possible collaboration with the actor on a film project. Langley’s statement which also confirms that Cruise and director Doug Liman pitched the story during the pandemic, hints at a possible link between both reports.