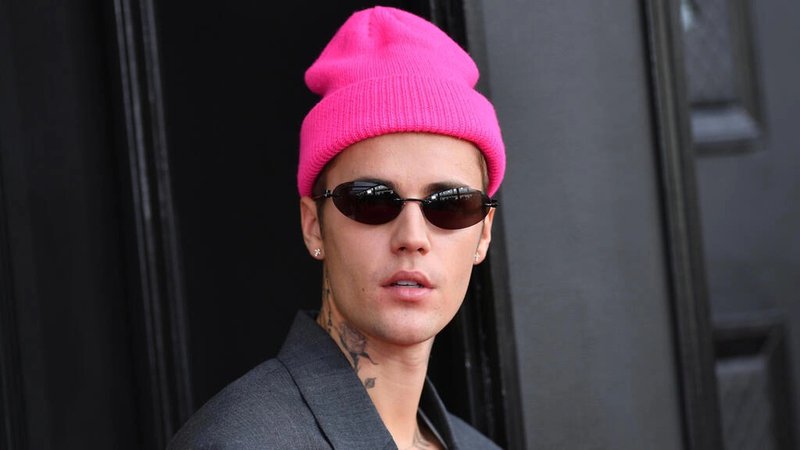 Justice Bieber About To Sell Music Rights For $200M

Justine Bieber is closing in on a deal to sell off his music rights to Blackstone-backed Hipgnosis Songs Capital for around $200 million, sources confirm to Variety. According to people familiar with the development, the potential deal includes the pop star’s interest in both his publishing and recorded music catalog, and comes as such transactions are becoming harder to close.

The deal would be the largest music-rights acquisition for Hipgnosis to date, one of the people said. Earlier this year, Hipgnosis Songs Capital purchase the song catalog rights of Justin Timberlake, another relatively young seller, in a deal valued just above $100 milllion, according to people familiar with the matter.

Bieber rose to fame when he was 13 years old following the success of his song “Baby”. The pop star disclosed in June that he was diagnosed with Ramsay Hunt Syndrome, which left half of his face paralyzed, forcing him to cancel his performances.

Blackstone and Hipgnosis Song Management Ltd announced a partnership in October in invest about $1 billion to acquire music rights and manage catalogs.