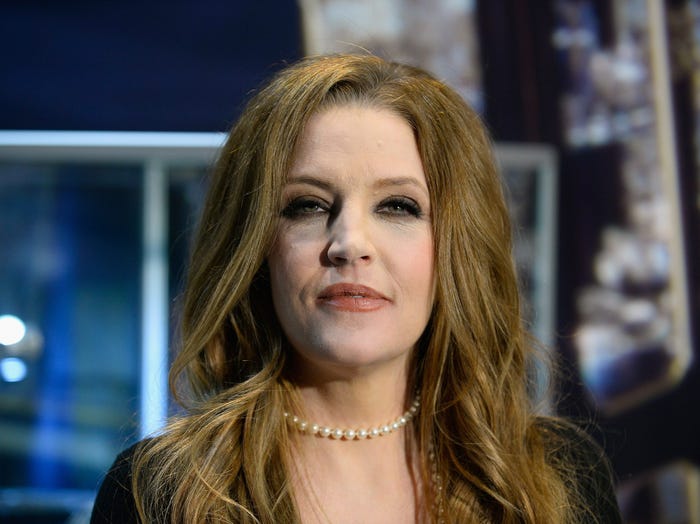 Lisa Marie Presley, the only child of rock “n” roll legend Elvis and his wife Priscilla Presley has died at the age of 54 after suffering a full cardiac arrest on Thursday January 12. Lisa, who was also a singer died after she was rushed to the hospital and placed on life support, with her mother asking for prayers, but she sadly passed away hours later. “It is with a heavy heart that I must share the devastating news that my beautiful daughter Lisa Marie has left us,” Priscilla said.

Presley is survived by her mother and three children, Riley Keough, Harper Lockwood and Finley Lockwood, and was preceded in death by her son Benjamin Keough, who died by suicide in July 2020 when he was 27 years old.

She was last seen in public on Tuesday night at the Golden Globe Award in Beverly Hills.

Some celebrities and friends of the deceased including Nicolas Cage, John Travolta, Tom Hanks, Rita Wilson mourned her sudden death.

Cage who was once married to her from 2002-2004 reacted to her death in a statement to The Hollywood Reporter. “This is devastating news, Lisa has the greatest laugh of anyone I ever met. She lit up every room, and I am heartbroken. I find some solace believe she is reunited with her son Benjamin.”

She was also married to pop legend Michael Jackson, and musicians Keough and Michael Lockwood.