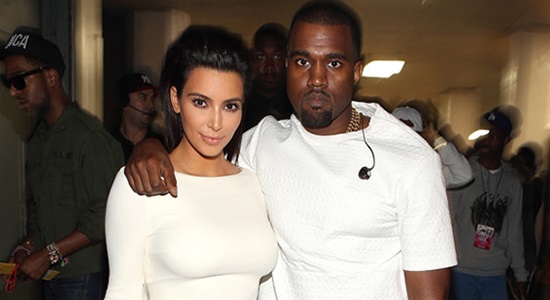 US reality TV star Kim Kardashian one of the world’s famous celeb and her rap mogul Kanye West husband announced on Tuesday, 16, 2018, the birth of their third child. “She’s here,” Kardashian’s website stated. “Kanye and I are happy to announce the arrival of our healthy, beautiful baby girl,” the statement added. The couple also thanked the woman who gave birth to the baby girl for making their “dreams come true.” Due to a medical condition, Kardashian and West had opted to use a surrogate.

The announcement stated the baby, who was born on Monday, weighs 3.3 kilogrammes. The couple are already parents to 4-year-old daughter North and son Saint, aged two. They have not announced a name for the girl.

West wasted no time getting back to work after the birth. He was captured smiling and waving to photographers entering his Calabasas studio on Tuesday, TMZ reported.