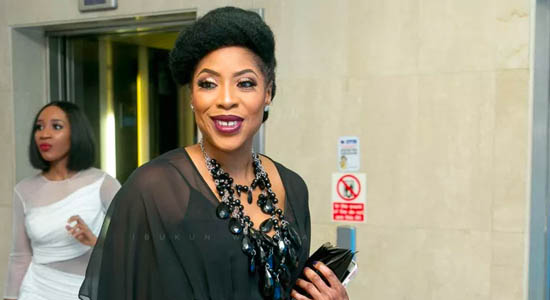 Abudu took to her Instagram page where she announced the acquisition of rights to remake the tremendous work of literature into a feature film, and she also added a photo of herself and Prof Soyinka at a dinner table in London.

The film maker appreciated the Prof and disclosed that work and planning begins with EbonyLife Films development of their forthcoming feature movie "Death and the King's Horseman".

The play is based on a real life incident that happened in Nigerian during British colonial rule, where the horseman of a Yoruba King was prevented from committing ritual suicide by the colonial authorities.

Based on events that unfolded in Oyo, an ancient Yoruba city of Nigeria, "Death and the King's Horseman" follows the intertwined lives of Elesin Oba, the king's chief horseman; his son, Olunde, who is studying medicine in England; and Simon Pilkings, the colonial district officer.

The king has died and Elesin, his chief horseman, is mandated by law and custom to commit suicide and accompany his ruler to heaven. The stage is set for a dramatic climax when Pilkings learns of the ritual and choose to intervene.