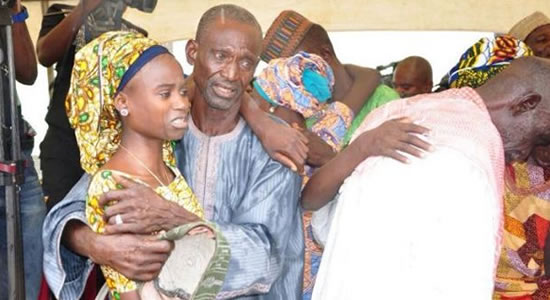 The documentary shows the impact the kidnapping of the 112 school girls by the Boko Haram insurgents had on the victims’ families.

“Daughter of Chibok” was produced by VR360 Stories, a non-governmental organisation based in Yola, Adamawa State.

While receiving the award, Joel Benson, Chief Executive, VR 360 Stories and producer of the film dedicated the win to Yana, a mother who starred in the film.

He thanked her for sharing her story as difficult as it was, adding that “the world will hear of Chibok and remember the girls still in captivity.”