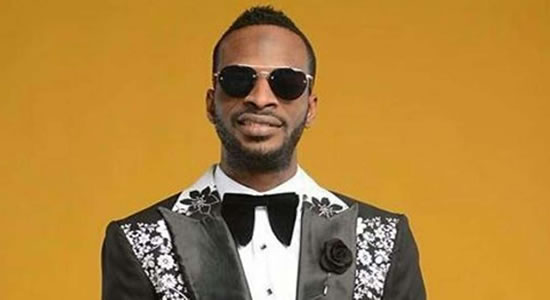 9ice Set To Walk The Aisle In December

Abolore Adegbola Akande popularly known as 9ice is set to get married for the third time in December 2019.

He is reportedly set to walk down the aisle the third time with his baby mama, Olasunkami Ajala.

According to reliable sources, the singer is getting married to his baby mama, Sunkami who he has a daughter Mitchelle with. The couple is expected to get married at an already fixed date in December 2019.

Sunkanmi Ajala and 9ice have been in an off and on a relationship before the wedding.

Sunkanmi Ajala is an event planner based in Lagos.

It would be recalled that 9ice got married to Adetola Anifalaje, a United States-based software engineer in 2018 (Second marriage).

They had three wedding ceremonies which took place between March, July and August of the same year.

The marriage with Adetola is blessed with a daughter, Milani- Francoise Imisioluwa Akande.

Back in the year 2008, 9ice contracted his married to Toni Payne, and they had a child together.

After the marriage collapsed, 9ice got into a relationship with Vickie Godis who bore him a set of twins.