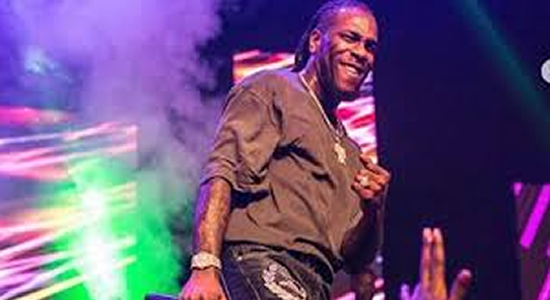 Bose Ogulu, the mother to a Grammy award winner, Burna Boy, has been nominated for the 2021 “international power players” with others by Billboard. Bose, a talented manager, and a co-founder, spaceship Collective which represents Afro beats superstar and Grammy award winner as well as Buju.

According to Billboard, its 2021 International Power Players list aim to recognize “industry leaders nominated by their companies peer and selected by our editors with primary responsibility outside the United State.

Billboard is an American magazine and website that produces news, video, opinion, reviews, events, and styles related to the music industry.

Obi Asika, co-head of the UK office, UTA, is also another Nigerian that has made it to the list.

He is signed to Bad Habit/Atlantic in the United States and Warner Music International for territories outside of Africa.

Bose has set up a publishing company through spaceship collective to facilitate other Africans to have ownership of catalog too, saying, “so that the authenticity of our stories, our glory, and our culture is sustained,” and at last we are empowered, she added.

Responding to her fans on her social media platform, Bose wrote: “Honoured to have made it to Billboard’s 2021 international power player list, looking forward to breaking down more doors.”

Billboard is known for its music charts, including the Hot 100, Billboard 200, and Global 200, tracking the most popular songs and albums in different genres.