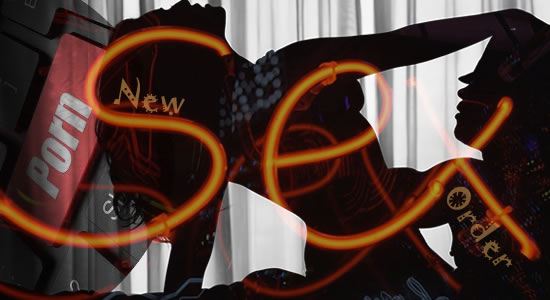 "Brown Rudnick is seeking damages for the devastation this exploitation has caused these victims, [and] protection for them and thousands of other victims from further exploitation.''