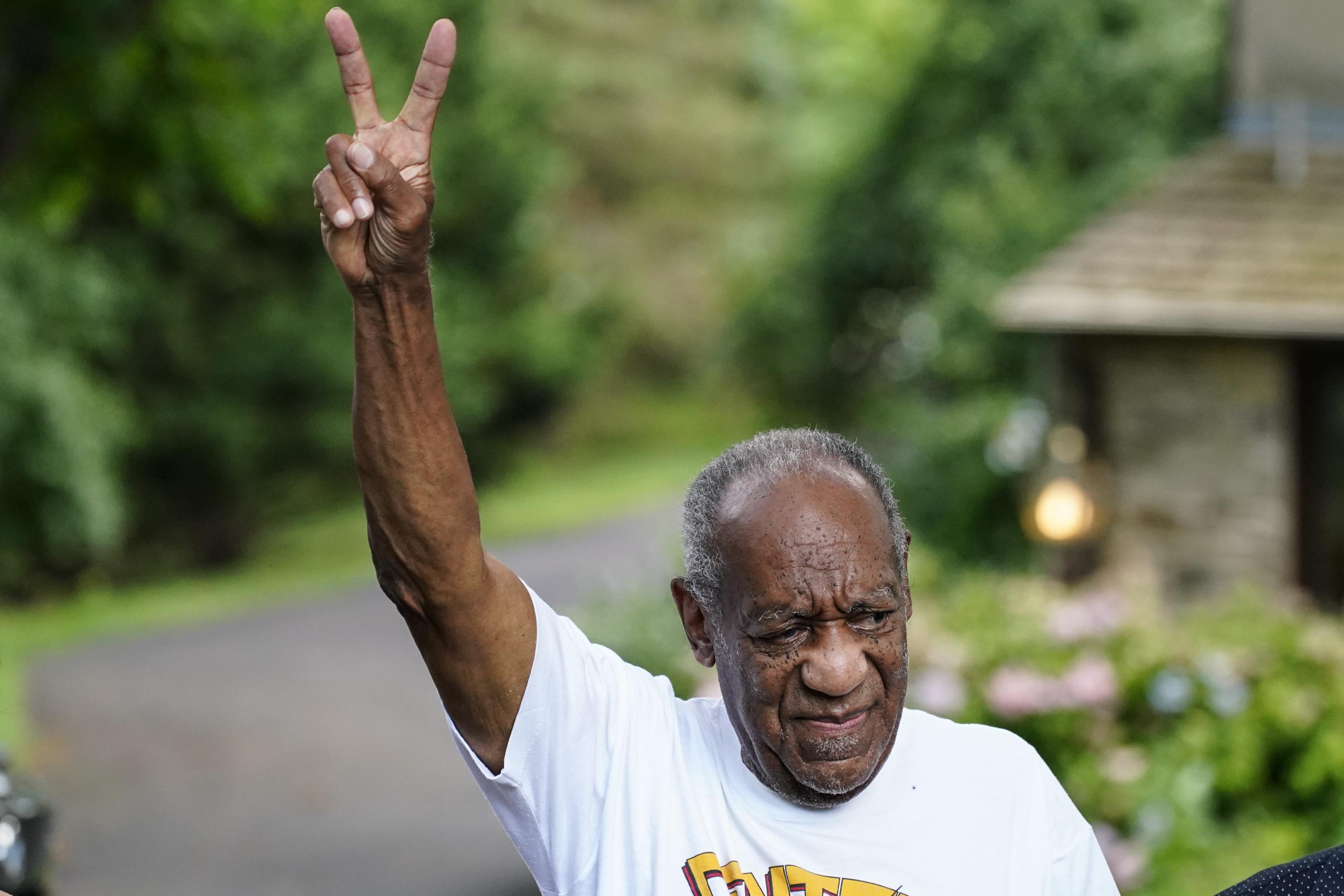 Bill Cosby had been released from prison on Wednesday 30th June 2021 after Pennsylvania's highest court overturned his sexual conviction, noting his due process right was violated.

Cosby release was ordered after finding that he was denied protection against self-incrimination, He was convicted on three felony counts of aggravated indecent assault in 2008 of drugging and assaulting one Andrea Constand in 2004, and was serving a three-to 10 years sentence, which he had served almost three years of the sentence.

The state supreme court noted that Cosby cannot be retried on the same charges.

"When an unconditional charging decision is made publicly and with the intent to induce action and reliance by the defendant, and when the defendant does so to his detriment (and in some instances upon the advice of counsel), denying the defendant the benefit of that decision is an affront to fundamental fairness," according to the high court opinion authored by Justice David Wecht.

"For these reasons, Cosby’s convictions and judgment of sentence are vacated, and he is discharged."

Spokesman of Cosby, Andrew Wyatt thanked the comedian's legal team and the Pennsylvania Highest court for giving justice to a Black American.

"This is the justice Mr. Cosby has been fighting for," Wyatt said in a statement. "They saw the light. He waived his Fifth Amendment right and settled out of court. He was given a deal and he had immunity. He should have never been charged."