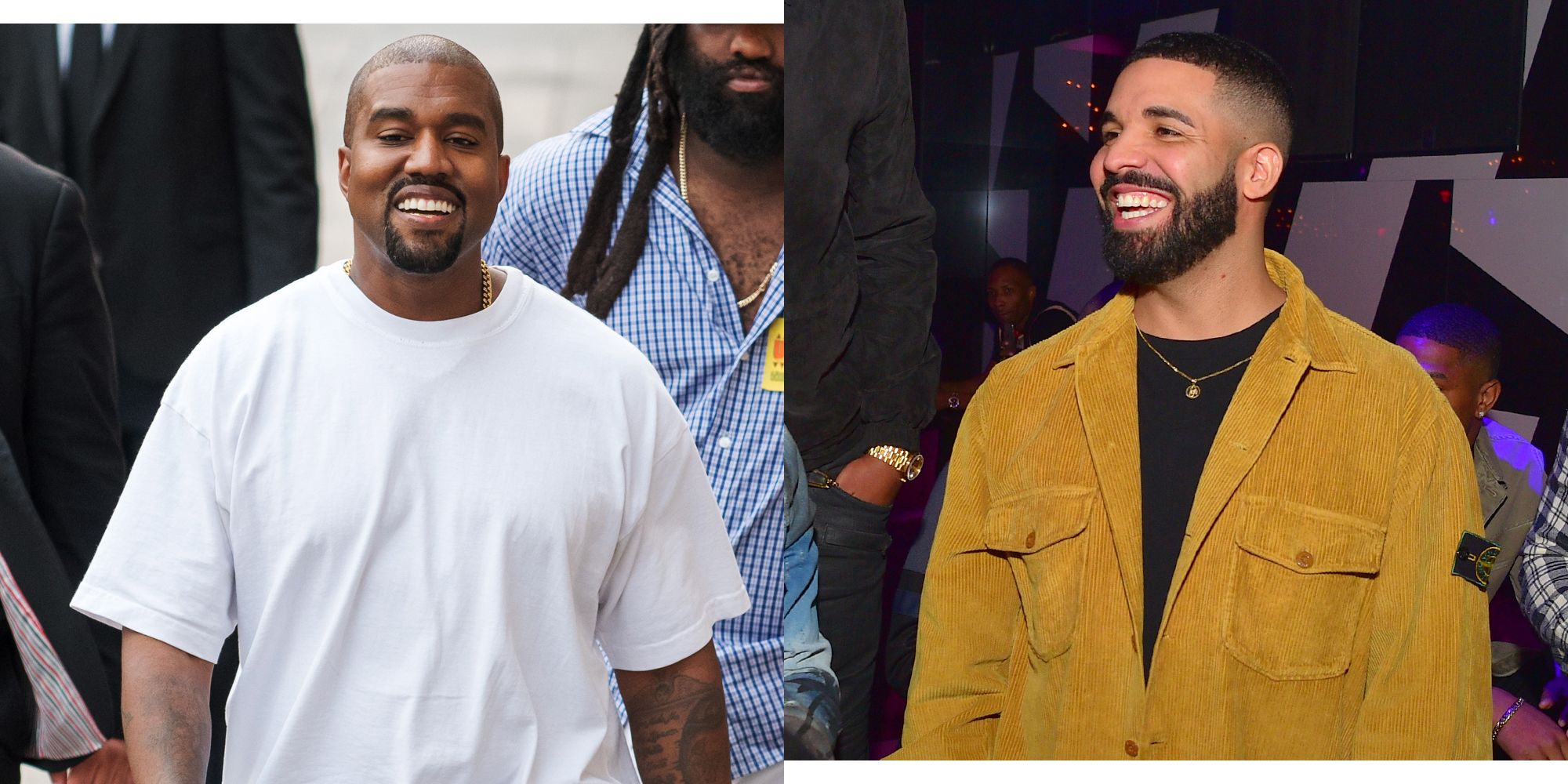 Award-winning musician, producer, and fashion giant, Kanye West said he is willing to end his 12 year-long feud with fellow musician Drake.
Now officially known as Ye, Kanye extended an olive branch to Drake in a video where Kanye can be seen reading a message from his phone for Drake. In his message, Ye said, “I’m making this video to address the ongoing back and forth between myself and Drake. Both I and Drake have taken shots at each other and it’s time to put it to rest.”

“I’m asking Drake on December 7 to join me on stage as a special guest to share the two biggest albums of the year live in Los Angeles with the ultimate purpose being to free Larry Hoover. I believe this event will not only bring awareness to our cause but prove to people everywhere how much more we can accomplish when we lay our pride to the side and come together.”

In December 2018, Ye started a Twitter thread where he expressed his anger at Drake for following his wife, Kim Kardashian on Instagram.

Ye also said Drake was referring to his wife Kim Kardashian based on her nickname “Kiki” in Drake’s song, In My Feelings.