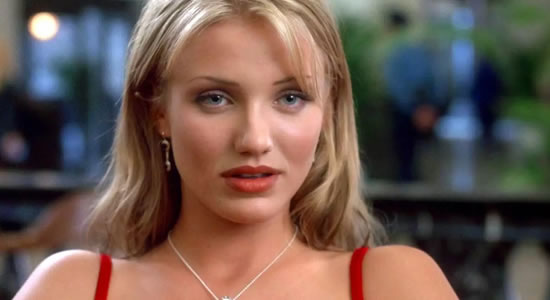 Cameron Diaz Confirms She Has Retired From Acting

Hollywood star Cameron Diaz has announced her retirement from acting.

The actress confirmed the news in an interview with Entertainment Weekly after talks of reuniting Selma Blair and Christina Applegate, her co-stars from the 2002 film The Sweetest Thing.

“Maybe I should, you know, I mean, I’m down. I’m literally doing nothing. I’m semi-retired, too, and I am actually retired, so I would love to see you ladies.”

"CAMERON DIAZ is NOT retiring from ANYTHING. And for more breaking news: I am NOW retiring from being Cameron Diaz’s spokesperson."

Diaz's last screen credit was the 2014 musical Annie in which she starred alongside Jamie Foxx. She first made headlines when she starred in the 1994 movie with Jim Carrey film The Mask. She later went on to star in My Best Friend's Wedding, The Holiday and Shrek – in which she voiced Princess Fiona.