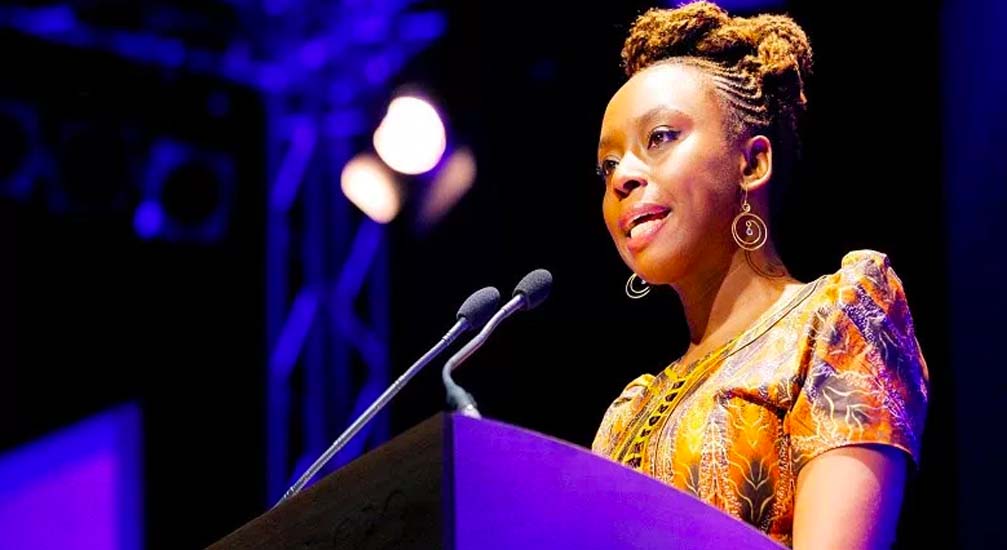 Nigerian author and writer Chimamanda Ngozi Adichie have continued to create history for herself and Nigeria as she was recently conferred with an honorary degree in Fine Arts by Rhode Island School of Design (RISD). The investiture was done at the school's 136th Commencement ceremony.

The activist and writer were awarded alongside the founder and executive director of the Equal Justice Initiative Bryan Stevenson; Artist, Theaster Gates and Activist, Nadya Tolokonnikova who were also beneficiary of the honorary degrees while Joseph Chazan was awarded the inaugural President’s Medal of Honor for his tremendous support to the institution.