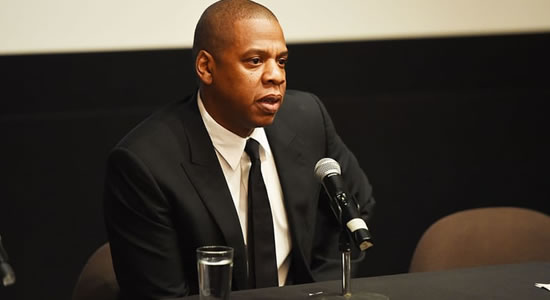 Digital Payment Firm, Square has on Thursday announced that it was acquiring music streaming service, Tidal in a $297 million cash and stock deal. Square Co-founder, Jack Dorsey who is also the CEO of social networking service, Twitter disclosed this, noting that rapper Jay-Z who leads the music streaming platform will become a board member at Square.

“The acquisition extends Square’s purpose of economic empowerment to a new vertical: musicians,” Dorsey said in a statement.

“It comes down to one simple idea: finding new ways for artists to support their work,” “New ideas are found at intersections, and we believe there’s a compelling one between music and the economy. I knew TIDAL was something special as soon as I experienced it, and it will continue to be the best home for music, musicians, and culture.”

Speaking, Jay-z who bought Tidal from a Norwegian public company, Aspiro in 2015 for a little over $56 million said “I said from the beginning that Tidal was about more than just streaming music, and six years later, it has remained a platform that supports artists at every point in their careers,” Jay-Z said.

“Artists deserve better tools to assist them in their creative journey. Jack and I have had many discussions about Tidal’s endless possibilities that have made me even more inspired about its future.

This shared vision makes me even more excited to join the Square board. This partnership will be a game-changer for many. I look forward to all this new chapter has to offer!”

Tidal which is a subscription-based podcast and video streaming service, combines lossless audio and high-definition music videos with exclusive content and special features on music.

It is owned by a group of musicians including, Beyonce, Kanye West, Madonna, and Rihanna.