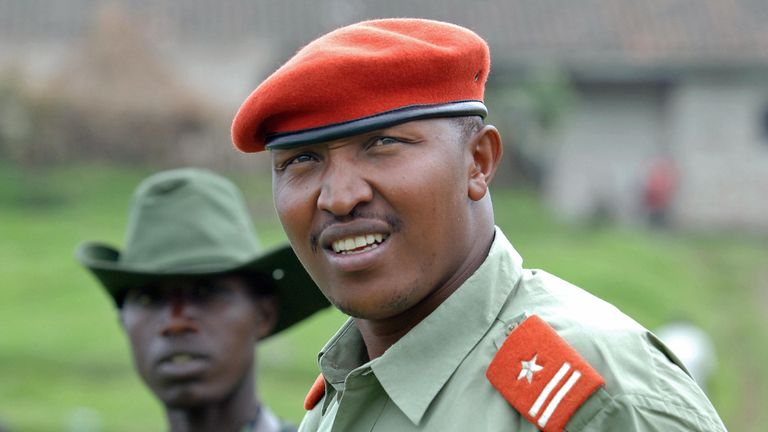 Bosco Ntaganda, a Congolese general and warlord a.k.a 'Terminator' has on Monday been found guilty of war crimes and crimes against humanity by the International Criminal Court (ICC).

Ntaganda was found guilty on 18 count charge including rape, murder, sexual slavery, recruiting child soldiers, forcible transfer and deportation, pillage, and persecution among others during the 2002 and 2003 tribal conflicts in eastern Ituri province of the Democratic Republic of Congo (DRC).

The warlord was a commander and fought for many rebel groups before attaining the rank of General in the congolese army.

Despite efforts of ICC to arrest Ntaganda in 2006 for his offenses against humanity, he kept serving in the army and was later promoted in 2009.

Joan Nyanyuki, Director for East Africa, Amnesty International said the conviction of Ntaganda would give atonement to the families of the 2,123 victims.

However, he surrendered to the United States Embassy in Rwanda in 2013, which his trial commenced in 2015.

Meanwhile, he faces a maximum life sentence but has 30 days to appeal.