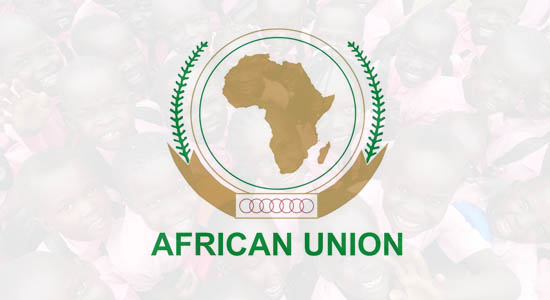 The African Union (AU) has announced the immediate suspension of Mali and possible sanctions following the second military coup in 9 months. The AU's Peace and Security Council in a statement said, "the African Union decides to immediately suspend the Republic of Mali from participation in all activities of the Union, its Organs and institutions until normal constitutional order has been restored in the country."

Prior to this announcement by the union, the Economic Community of West Africa States (ECOWAS) had also suspended Mali from the regional bloc's activities.

The AU also urged the military to "urgently and unconditionally return to the barracks, and to refrain from further interference in the political processes in Mali".