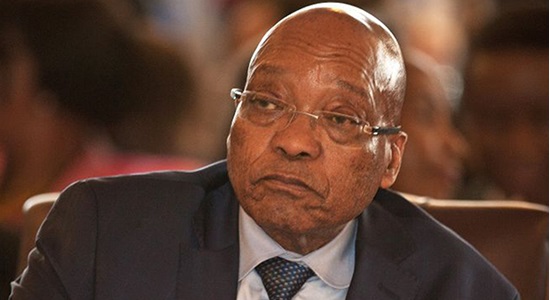 Former South African President Jacob Zuma who is serving 15 months behind bars for being in contempt of court over his refusal to cooperate with the state capture inquiry has been granted compassionate leave from prison in order to attend his brother's funeral. The Correctional Services Department released a statement on Thursday morning confirming the decision but it said that a sentenced offender remained a sentenced offender even when temporarily outside.

Zuma, 79 lost his brother Michael last week at the age of 77 shortly after he started his prison sentence at the Estcourt Correctional Centre. The Constitutional Court handed Zuma a 15-month sentence for defying its order for him to appear before the Zondo Commission on state capture and corruption. The ex-president On Tuesday, Zuma applied for temporary release from jail to attend his brother's funeral, which was then confirmed by the Correctional Services on Wednesday.

According to the Correctional service's spokesperson Singabakho Nxumalo, Zuma had been granted compassionate leave in line with the Correctional Services Act, allowing him to "attend to a family bereavement".

The permission has been granted only for Thursday.