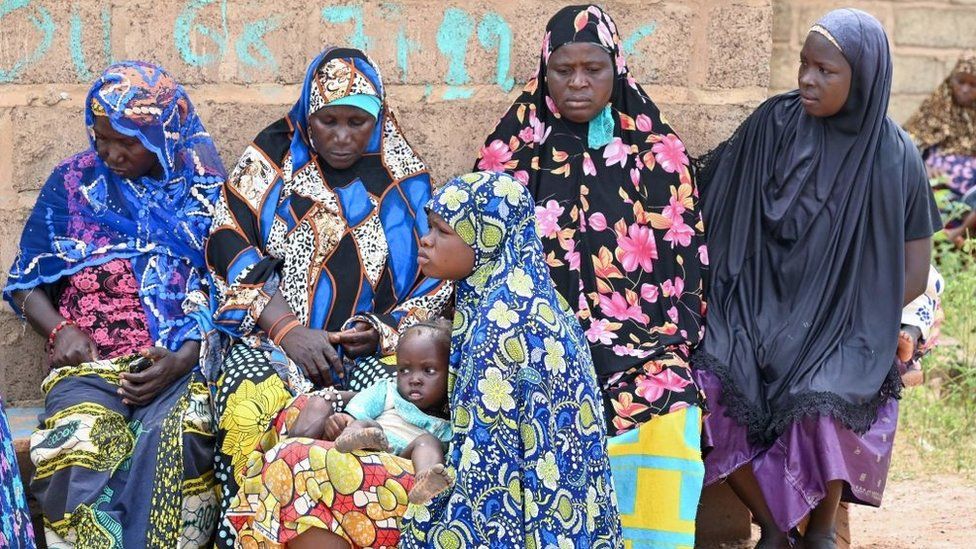 Security forces have commenced search for about 50 women abducted by suspected jihadists in insurgency ravaged norther Burkina Faso. The group of women and girls foraging for wild fruits were kidnapped by gunmen in separate incidents between January 12 and 13 respectively. A regional governor, Lieutenant-Colonel Rodolphe Sorgho, in a statement on Monday said as soon as their disappearance was announced, efforts were launched to find all of the innocent victims safe and sound.

"All means available are being used, in the air and on the ground, to find these women," a security source told AFP.

"Aircraft are flying over the area to detect any suspect movement."

Sahel regional governor said more than 50 women were taken on Thursday and Friday around Arbinda, in an area under blockade by jihadist groups and dependent on food supplies from outside.

"While they were out looking for wild fruit, these wives, mothers and girls were wrongfully taken by armed men," Sorgho said.

Meanwhile, the UN, the US and France have called for the unconditional release of the kidnapped women.

The UN High Commissioner for Human Rights Volker Türk said he was “alarmed” by the kidnappings in “the first attack of this type deliberately targeting women” in Burkina Faso.

The US State Department said it was deeply concerned.

France’s foreign ministry said in a statement Monday it condemned the kidnappings “in the strongest possible terms,” and called for the immediate release of the women.