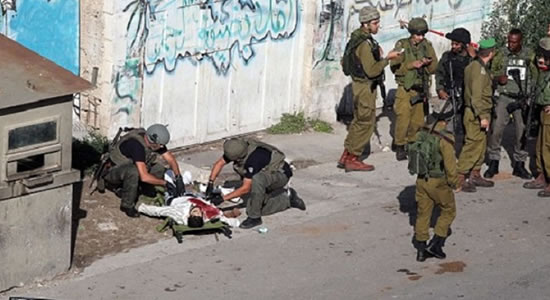 Israel has intercepted four (4) rockets through the Iron Dome missile defense batteries which were said to have been launched from Syria toward Golan Heights at the wee hours of Tuesday.

Golan Heights residents confirmed that they heard explosions, the IDF further confirmed that the Iron Dome had intercepted the rockets. While Russian news agency Sputnik claimed that Israel's Iron Dome anti-air defense system was activated. The said projectiles were likely fired by Iranian elements in the Damascus area.

For over a month, tensions have been high along the Syrian border, though no attacks have been reported prior to this event. Defense Minister Naftali Bennett convened a high-level military consultation with IDF Chief of Staff Lt.-Gen. Aviv Kochavi and other officers.

Over the weekend, two rockets were fired from the Gaza Strip, which was intercepted by the Iron Dome. Following those launches, the IDF announced that it had attacked Hamas targets in Gaza, including a military camp and a military compound used by the terrorist organization, as well as underground infrastructure in Gaza. “The attacks were made in response to rockets fired from Gaza during the night,” the IDF said.

According to Jerusalem post, life has gone back to normal for residents of the Gaza border communities.