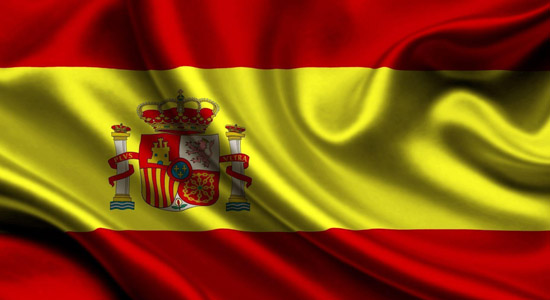 Spain has on Thursday approved a law permitting euthanasia, following a 202 to 141 vote in parliament which makes the country the fourth European Union country to legalize assisted suicide for terminally-ill or gravely-injured patients in a bid to end their unbearable suffering.

According to the legislation, the new law will take effect from June 2021, stopping current potential jail terms for people who help another to end their life, however, doctors are not allowed in the assisted suicide.

The euthanasia law comes after pressure from the public and high-profile cases including that of Ramon Sampedro, a Spaniard who became quadriplegic after a diving accident and later fought for his right to an assisted suicide. His story was later told in the Oscar-winning 2004 movie “The Sea Inside”.

Spanish MP, Maria Luisa Carcedo said, "Today, a majority of parliament has borne witness to people who are ill who have been clamoring for years for this right."

However, others are opposing the law and have vowed to appeal the law at the Constitutional Court.

Though approved, the euthanasia law comes with strict conditions. For instance, only a Spanish national or legal resident has accrued the right and the patient must be fully conscious with a euthanasia request submitted twice within 15 days.

Also, the evaluation body can reject a patient’s request if it is believed that the requirements are not met.

Meanwhile, other countries that permit euthanasia are Belgium, Luxembourg, and the Netherlands.