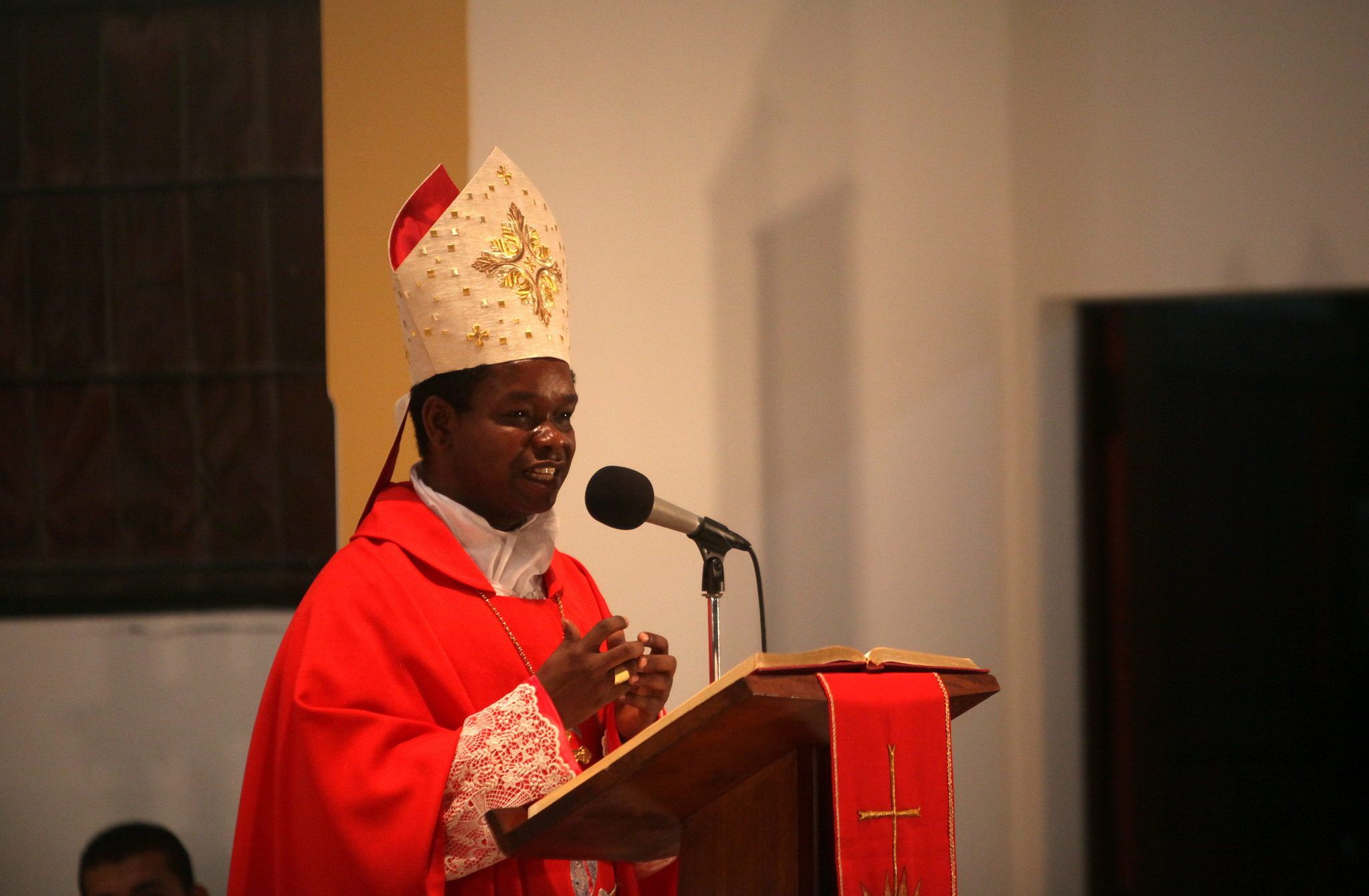 Pope Francis has appointed a Nigerian Priest of the Catholic Diocese of Abia State and Apostolic Nuncio to the Antilles, Archbishop Fortunatus Nwachukwu, as the Permanent Observer of the Holy See, the Vatican to the United Nations Office and Specialised Institutions in Geneva.

A press release by the Office of the Antilles Episcopal Conference Secretariat, Port of Spain, Trinidad and Tobago on Friday, December 17, where Archbishop Nwachukwu is currently serving as Apostolic Nuncio disclosed that Pope Francis also appointed Archbishop Nwachukwu as permanent Observer to the World Trade Organisation, (WTO) and the Representative of the Vatican to the International Migrations Organisation (IOM).

Until his appointment, Archbishop Nwachukwu was transferred from Nicaragua to the current Mission in Trinidad and Tobago on November 4, 2017, and assumed office on March 19, 2018.

According to the new appointment, Archbishop Nwachukwu would still remain in charge of the Mission in Trinidad and Tobago, the Caribbean and Antilles, until he departs for the new mission at the United Nations at the beginning of March 2022.

The Archbishop was born on May 10, 1960, in Umuokoro, Eziama-Ntigha, in Isia-Ala Ngwa North Local Government Area of Abia State and was ordained a priest of the Catholic Diocese of Aba, in Abia State, on 17 June 1984.