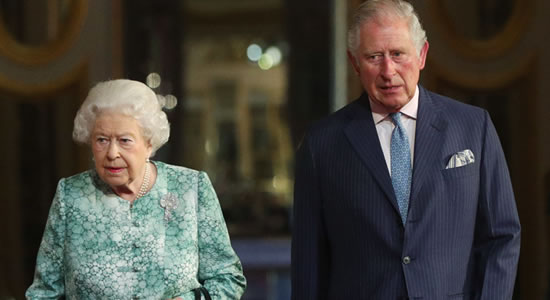 There have been calls for the role to be rotated around the 53 member-states, most of which are former British territories, but in recent days the queen, 91, the British government and other leaders have backed Charles, 69.

The Commonwealth evolved out of the British Empire in the mid-20th century, and the queen has been its head since her reign began in 1952. Charles had long been expected to take on the role even though it is not strictly hereditary.