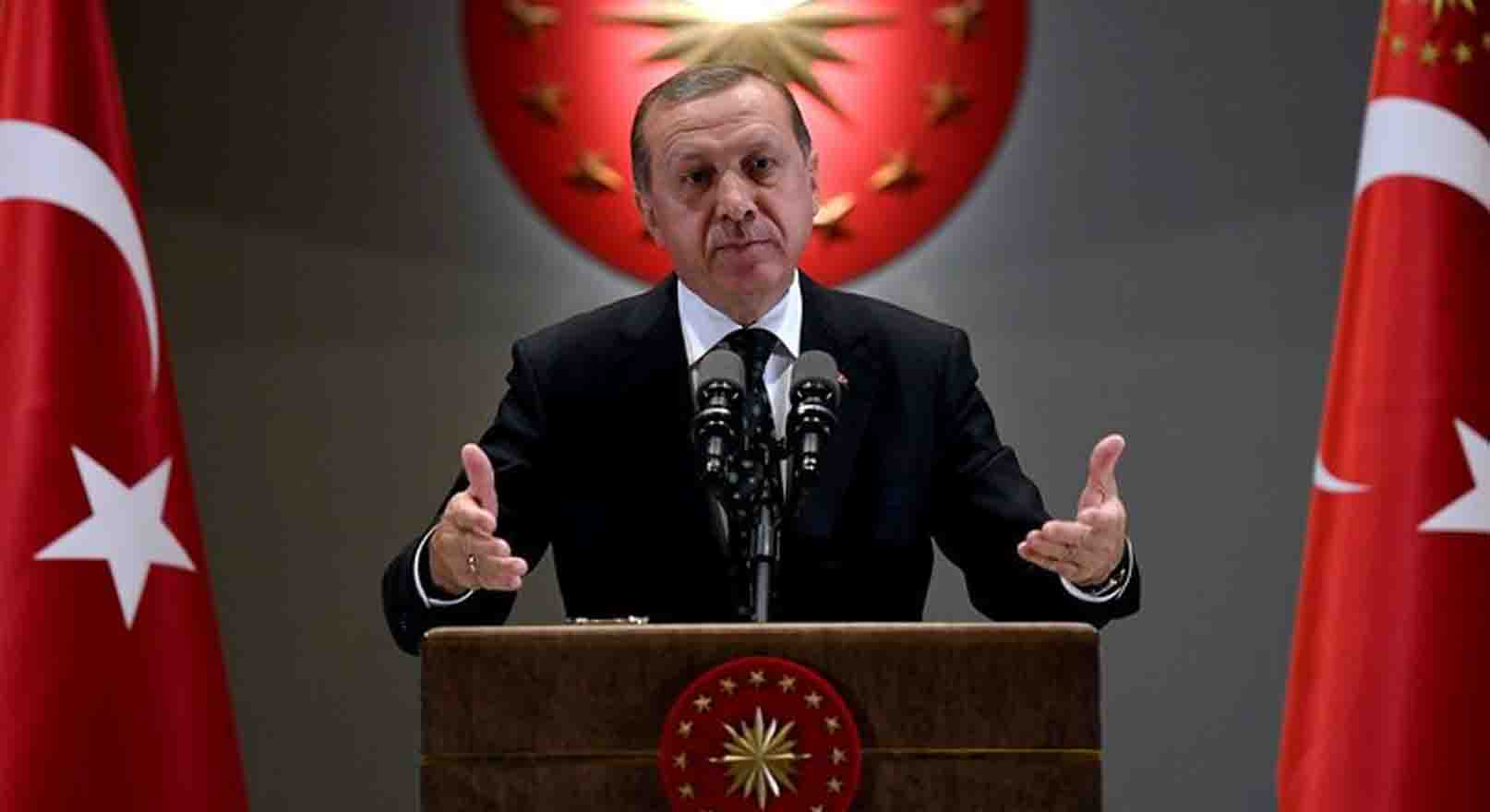 We captured Baghdadi’s wife, sister and in-law in Syria But Didn’t Make Any Noise ― Erdogan

“The United States said Baghdadi killed himself in a tunnel. They started a communication campaign about this. But, I am announcing it here for the first time: We captured his wife and didn’t make a fuss like them. Similarly, we also captured his sister and brother in law in Syria,” Erdogan said in a speech at Ankara University.

We hope to gain intelligence from them about Islamic State, said a senior Turkish official.