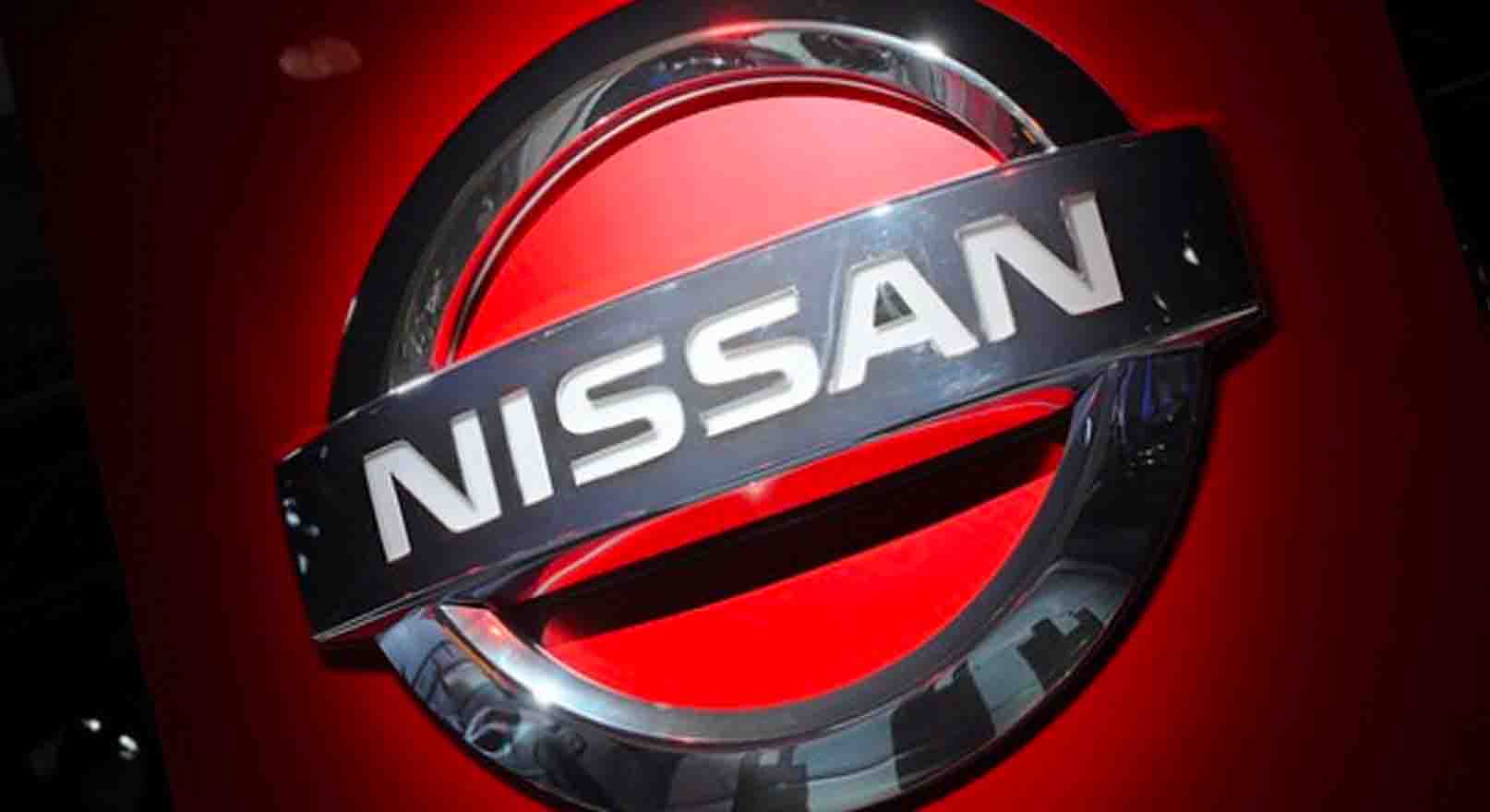 Ex-Chairman of Nissan Motors, Carlos Ghosn has on Tuesday fled from Japan to Lebanon for political persecution, P.M News reports.

In a statement, Ghosn said, “I am now in Lebanon and will no longer be held hostage by a rigged Japanese justice system where guilt is presumed, discrimination is rampant and basic human rights are denied, in flagrant disregard of Japan’s legal obligations under international law and treaties it is bound to uphold.”

Ghosn, 65 years, is facing numerous charges stemming from breach of trust, underreporting his salary and siphoning payments from the automaker.

He fled to Lebanon while out on bail, which he posted in April 2019.

He said, “I have not fled justice — I have escaped injustice and political persecution.”

Ghosn was arrested in November 2018 but was released in March 2019, after spending 108 days in a Tokyo cell.

He was later rearrested in April on new charges connected to funnelling some $5 million in company funds to a bank account he owned before posting bail later that month.

In a statement, the former executive said, “I can now communicate freely with the media, and look forward to starting next week.”

According to Japan’s national broadcaster NHK News, Ghosn’s bail conditions include confinement to his central Tokyo residence, where a surveillance camera was to be installed at the entrance.

Ghosn, whose passport was seized, was also barred from contacting his wife and Nissan dealership executives in Lebanon and Oman.