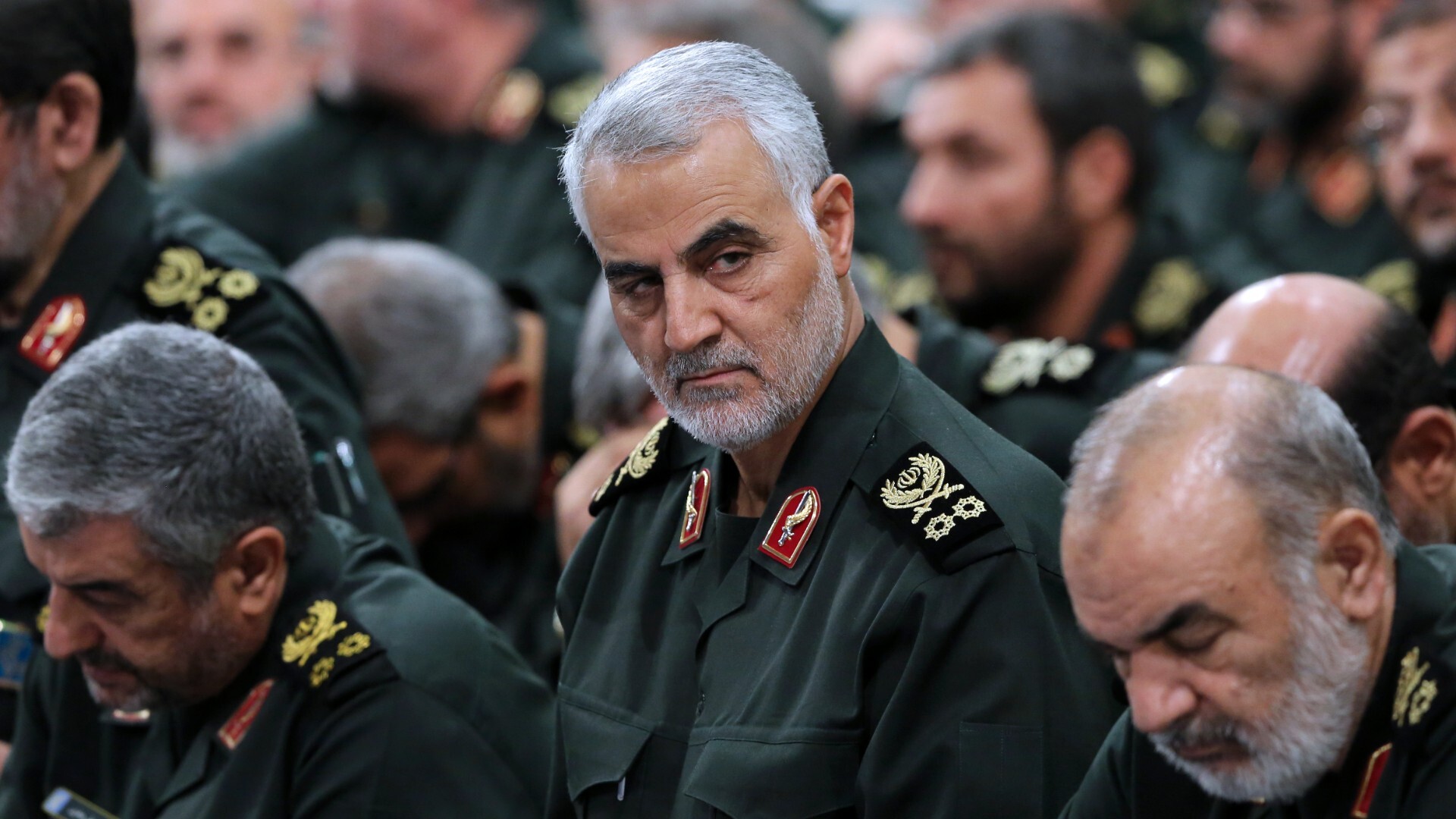 Iran has been locked in a long conflict with the United States that escalated sharply last week with an attack on the U.S. embassy in Iraq by pro-Iranian militiamen following a U.S. air raid on the Kataib Hezbollah militia, founded by Muhandis.

The international airport was hit in a volley of missiles just after midnight and Security sources have confirmed that the rockets were targeted at a Hashed convoy which in turn has left eight people dead, including important figures.

"The deputy head of the Hashed, Abu Mahdi al-Muhandis, and head of the Quds Force, Qasem Soleimani, were killed in a US strike that targeted their car on the Baghdad International Airport road," the group said in a statement. Iran’s Supreme Leader Ayatollah Ali Khamenei has however vowed harsh revenge.

The Hashed is a network of mostly-Shiite armed units, many of whom have very close ties to Tehran, who have been officially incorporated into Iraq's state security forces. Muhandis is the Hashed's deputy chief but is widely recognised as the real shot-caller within the group.