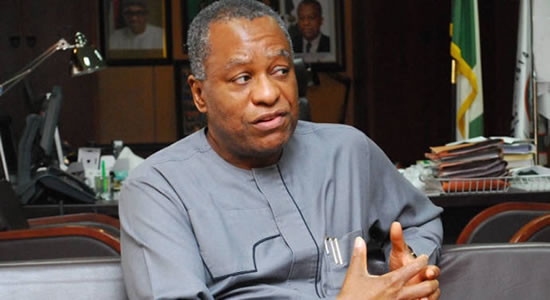 Over 11,000 Nigerians Stranded In Saudi Arabia Set To Be Repatriated – Saudi Officials

The Saudi Arabian Government has revealed it has identified about 11,600 Nigerians who are stranded in their country due to the COVID-19 lockdown which restricted movement of International flights.

A Nigerian embassy official who spoke on condition of anonymity hinted that the decision by the Saudi authority was contained via a letter addressed to the embassy few weeks ago.

He added that according to the Saudi authorities, the list include the Nigerians who visited the holy land for lesser Hajj (Umra) and were unfortunate to be held by the travel restriction imposed by the Saudi authorities as part of measure to arrest the spread of the coronavirus.

The Saudi kingdom who recorded its index case of the coronavirus on 02 March had earlier imposed a travel restriction especially on the neighbouring countries before they extended it to Europe and other 12 countries on March 12.

Meanwhile, the Nigerian Minister of Foreign Affairs, Geoffrey Onyeama confirmed the information saying, the logistic challenges experienced by the Nigerian government is the major setback for the delay.

The Minister had on Tuesday shortly after attending a daily media briefing by the Presidential Task Force on COVID-19 said some Nigerians who got stocked in the Saudi land would have arrived Nigeria a week ago but lack of enough facilities to quarantine all of them is the major challenge.

Onyeama in his statement said, “We are aware of this… In fact, they wanted to land last week, but they couldn’t because there was no arrangement to receive them.

“As you heard, we have a capacity we can absorb.

The medical people have to monitor them for two weeks for quarantine.

But there is only a certain number of port health authority staff who are able to monitor all these people as they come in.

“As the SGF said, we have to finish the ones we have, then allow some more to come in.

We can’t allow everybody to come in because we don’t have the capacity to house them and also to monitor them medically.”

Meanwhile, the Nigerian Embassy in the Kingdom was shocked to know the numbers of the stranded Nigerians and has demanded explanation on how the authorities came about this number.