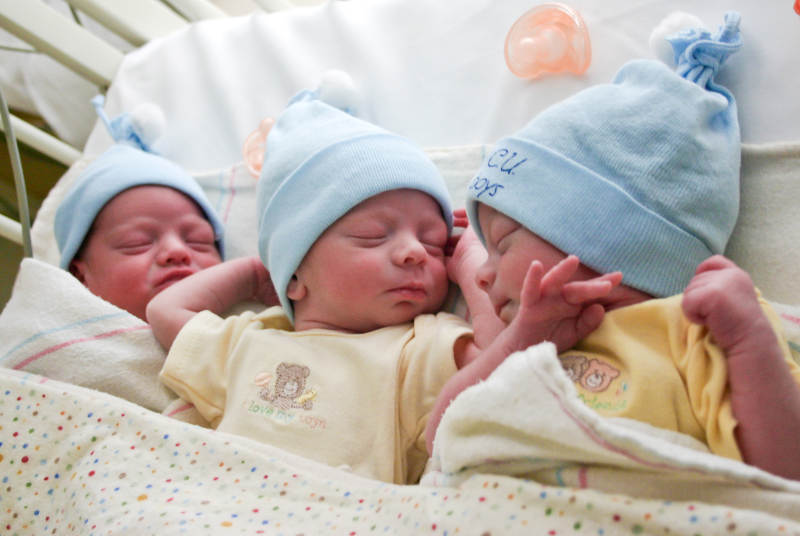 The Chinese government has announced that each couple would be permitted to have up to three children after recent data showed a dramatic decline in birth rate and also a looming future labour shortage which will put the economy under strain in the near future. The change was approved and made public on Monday during a politburo meeting chaired by President Xi Jinping. According to the country's economic data, the labour pool is shrinking and the population is greying, threatening the industrial strategy that China has used for decades to emerge from poverty to become an economic powerhouse.

In 2016, China scrapped its one-child policy which was imposed in 1980 to halt a population explosion — with a two-child limit. Early this month, China’s once-in-a-decade census showed that the population grew at its slowest rate during the last decade since the 1950s, with data showing a fertility rate of 1.3 children per woman for 2020 alone, on par with ageing societies like Japan and Italy.

Meanwhile, demographers have long urged the government to lift all birth restrictions, but despite evidence that the two-child policy was ineffective, Beijing has been slow to act. China’s birth rate has been declining for four years in a row. This Monday announcement is likely to revive longstanding complaints about the government’s invasive control over women’s bodies in China.